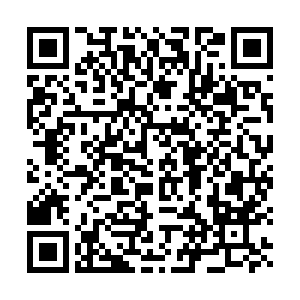 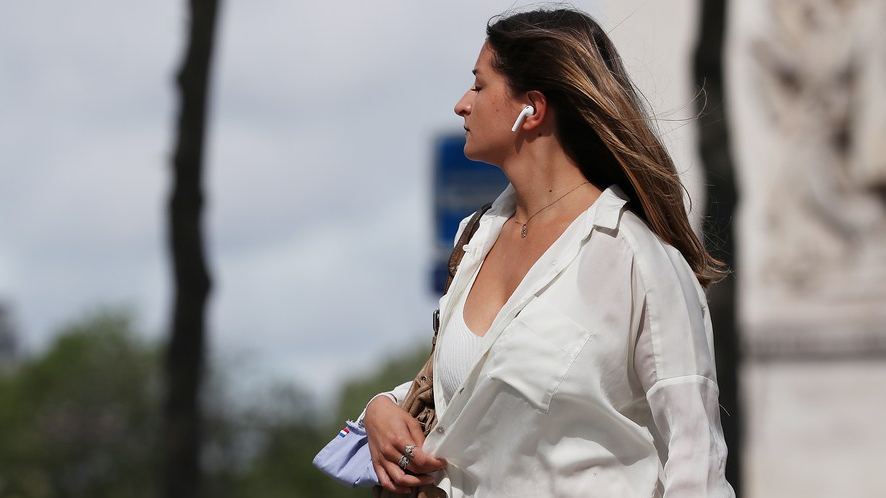 A woman carrying her mask on wrist walks on the Champs Elysees Avenue in Paris, France, June 17, 2021. /Xinhua

A woman carrying her mask on wrist walks on the Champs Elysees Avenue in Paris, France, June 17, 2021. /Xinhua

The United Kingdom's decision to maintain restrictions only for French travelers is a "discriminatory" move, French Minister of State for European Affairs Clement Beaune said on Thursday, calling on Britain to review it "as soon as possible."

"It's excessive, it's frankly incomprehensible on health grounds and discriminatory towards the French," Beaune told LCI television.

"It's not based on science. There is no justification for this decision, I hope that it will be reviewed as soon as possible," he said.

Starting from Aug. 2, vaccinated visitors from the United States and the European Union will no longer need to quarantine on arrival in England, the British government announced on Wednesday.

Meanwhile, London maintained the quarantine for French travelers, citing the presence of the Beta variant, first detected in South Africa, in France.

Beaune noted that the Beta variant represents less than five percent of the total COVID-19 infections in France mainland as it is circulating in overseas island of La Reunion in the Indian Ocean, which did not provide large flows to the United Kingdom.

France was not planning reciprocity measures "for now," he added. "We base our decisions on health criteria."