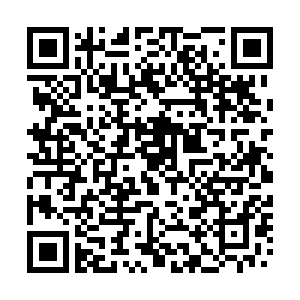 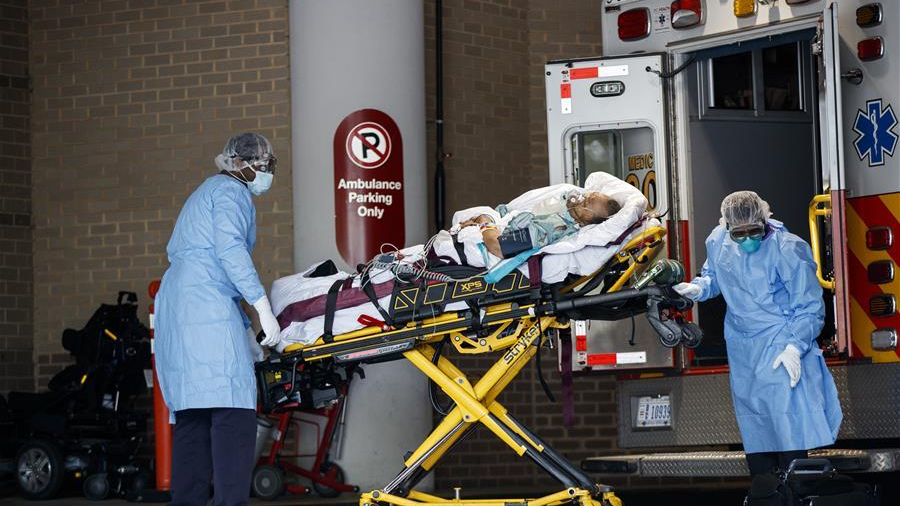 FILE PIC: A COVID patient in being wheeled from an ambulance in the United States. /Xinhua

FILE PIC: A COVID patient in being wheeled from an ambulance in the United States. /Xinhua

The United States is facing a COVID-19 surge this summer as the more contagious delta variant spreads.

More than 613,000 Americans have died from COVID-19 and over 4.2 million people have died worldwide, according to real-time data compiled by the Center for Systems Science and Engineering at Johns Hopkins University.

Louisiana now has the highest case rate in the country with more than 600 new cases per 100,000 residents, according to federal data.

This even as latest reports indicate that 58.1 percent of Americans ages 12 and up are fully vaccinated against COVID-19, according to data from the Centers for Disease Control and Prevention.