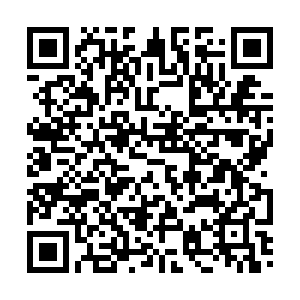 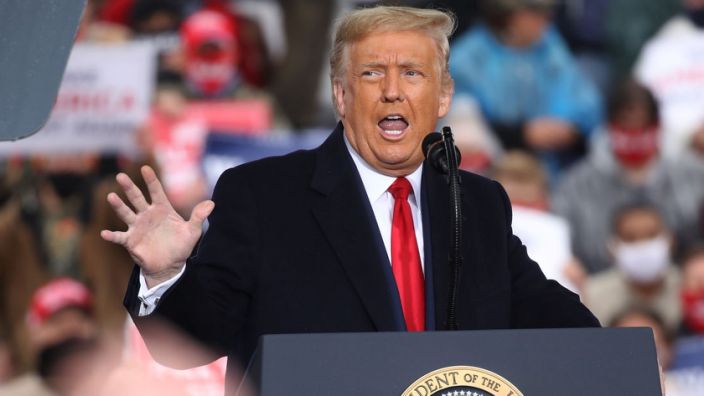 Former U.S. President Donald Trump moved Wednesday to block the Treasury from handing over years of his tax records to a congressional committee, which some believe could expose abuse of tax laws.

In a Washington court filing Trump's lawyers objected to a Justice Department order last week that the Treasury, after stalling for years, needed to provide the House Ways and Means Committee with six years of records that Trump has long refused to make public.

The lawyers argue that while the committee claims to be investigating how the Internal Revenue Service handles cases like Trump's the former president said for years that his taxes were under audit in fact the request is driven by politics.

The aim of the Democratic-controlled panel, the filing says, "is to expose the private tax information of one individual President Trump for political gain."

"The requests single out President Trump because he is a Republican and a political opponent," it adds.

"They were made to retaliate against President Trump because of his policy positions, his political beliefs and his protected speech, including the positions he took during the 2016 and 2020 campaigns," it said.

The US Justice Department ordered the Treasury on Friday to hand Trump's tax records to the committee, which subpoenaed them in 2019.

Committee chairman Richard Neal had argued that his members needed the returns to understand how the IRS conducts its presidential audits and whether Trump had exerted "undue influence" over the agency.

Trump claimed for years that he could not make the records public because they were under audit, and when he was president, the Republican-controlled Treasury and Justice Department sided with him on the issue.

Both departments are now led by Democrats, and the Justice Department argued last week that the committee had a legitimate interest in seeing Trump's records.

Some suspect that the records would show the billionaire property tycoon manipulated the tax code to pay very little over a long period.