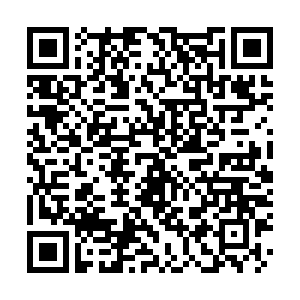 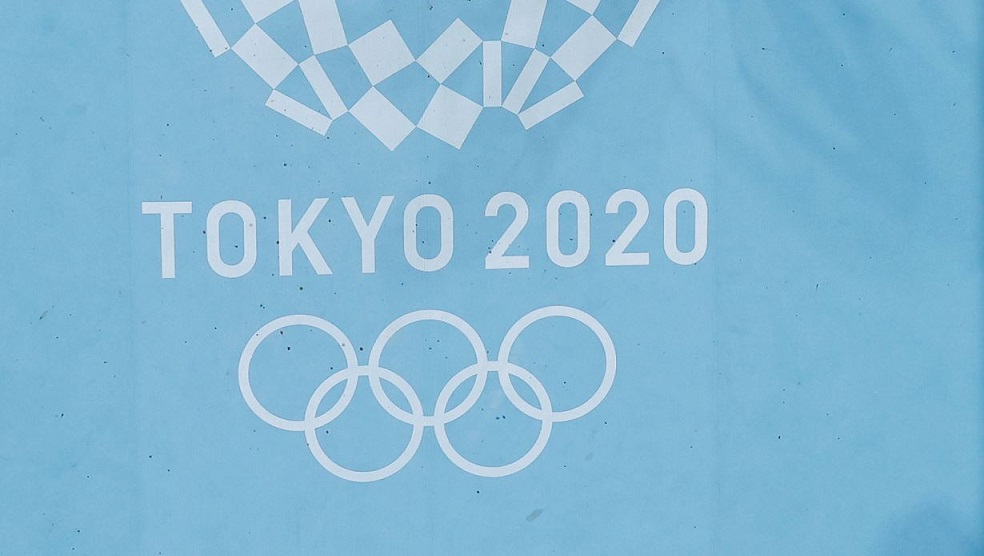 Ethiopian long distance athletes Roza Dereje, Birhane Dibaba and Zeineba Yimer will line up on Saturday in the Japanese city of Sapporo hoping to win their country's record third Olympic Gold in the Women's marathon race.

The East African country has won the race twice in Olympics history. First when Fatuma Roba emerged victorious in Atlanta 1996, with the second Gold coming sixteen years later when Tiki Gelana beat all her competitors at the London 2012 Games.

Currently, Ethiopia holds the joint record of most Gold medals in the Olympic Women's marathon race. The feat is matched only by this year's host nation, Japan.

In Saturday’s race, Ethiopia expects stiff competition from her neighbor Kenya, which won the last edition in Rio 2016.

Kenya has also sent three athletes to compete in the Sapporo race, hoping to retain the title won five years ago by Jemima Sumgong.

Sumgong was the first and only Kenyan to ever win an Olympic Women's marathon gold.

Her title will be defended by Ruth Chepng'etich, Peres Jepchirchir and Brigid Kosgei, all who travelled to Japan hoping to engrave their names into history books.

Japan remains to be the only country so far that has won back-to-back Olympic golds in the Women's marathon race.

Other than Ethiopia and Kenya, ten other African women will line up for the race.

A win by any of the African athletes would have a huge bearing on the medal standings as the end of the Olympics draws closer.

Uganda's 2 Golds, 1 Silver and 1 Bronze place it as the second-best African performer so far at position 33.