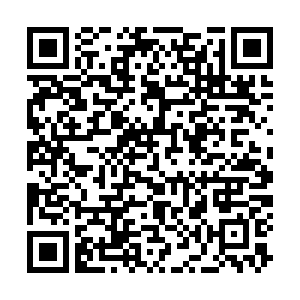 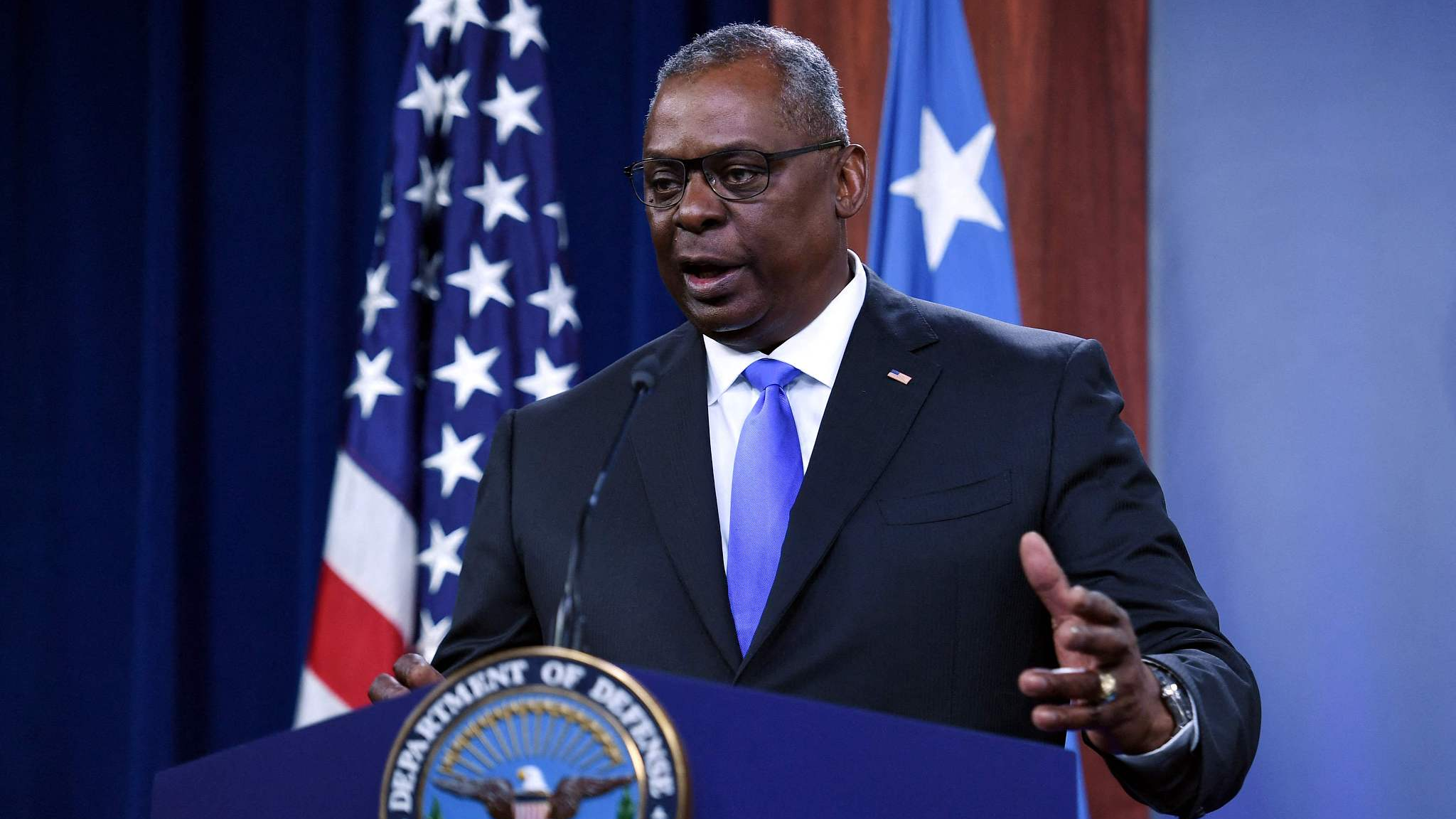 Members of the U.S. military will be required by the Pentagon to get the COVID-19 vaccine by September 15, according to a memo obtained by The Associated Press which is expected to go out on Monday.

The memo comes in the wake of U.S. President Joe Biden telling defense officials to develop a plan requiring troops to get vaccinated as part of a broader effort to boost vaccinations among federal employees.

"I will seek the president's approval to make the vaccines mandatory no later than mid-September, or immediately upon" licensure by the Food and Drug Administration "whichever comes first," Defense Secretary Lloyd Austin says in the memo to troops, warning them to prepare for the requirement.

"I will not hesitate to act sooner or recommend a different course to the President if l feel the need to do so."

Austin further said that the military services will have the next few weeks to prepare, determine how many vaccines they need, and how this mandate will be implemented.

The additional time is an acknowledgement of the divisions over the vaccine and the knowledge that making it mandatory will likely trigger opposition from vaccine opponents across the state and federal governments, Congress and the American population.

It also gives more time for the FDA to give final approval to the Pfizer vaccine, which is expected early next month. Without that formal approval, Austin would need a waiver from Biden to make the shots mandatory.

Austin's memo also said that in the meantime, the Pentagon will adhere to Biden's directive for additional restrictions on any federal personnel who have not been vaccinated. Those restrictions will include wearing masks, social distancing and travel limits.

Troops often live and work closely together in barracks and on ships, increasing the risks of rapid spreading. Any large outbreak of the virus in the military could affect the United States' ability to defend itself in any national security crisis.

According to the Pentagon, more than one million troops are fully vaccinated and further 237,000 have received one dose. However, the military services vary widely in their vaccination rates.

The decision will add the COVID-19 vaccine to a list of other inoculations that service members are already required to get. Depending on their location around the world, service members can get as many as 17 different vaccines.