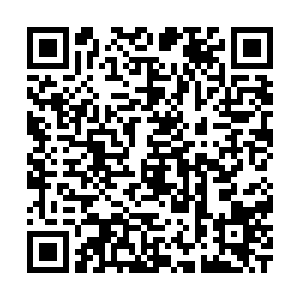 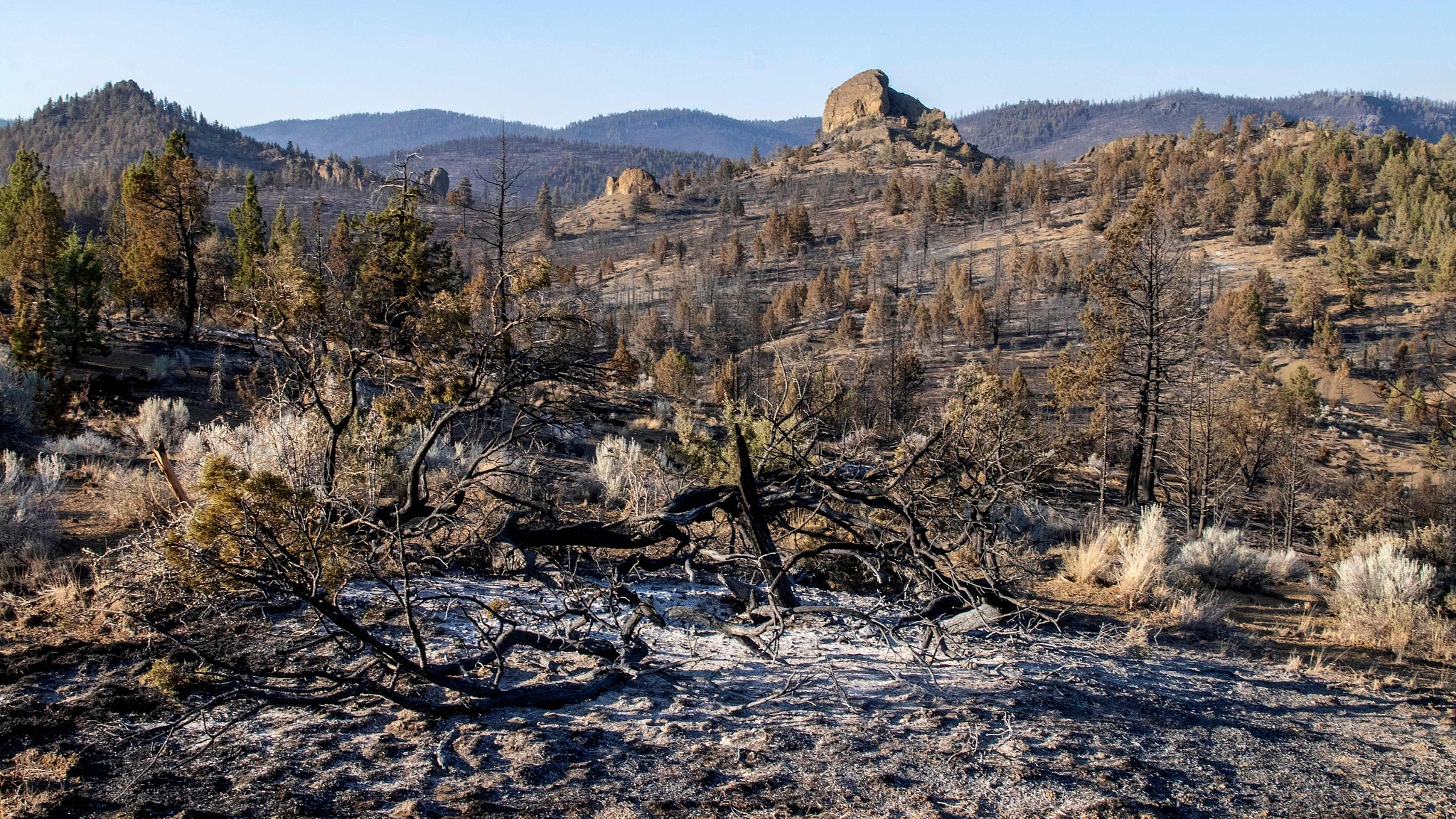 FILE PHOTO: Ash and burnt trees litter the area after the Bootleg Fire burned through in Beatty, Oregon. /VCG

FILE PHOTO: Ash and burnt trees litter the area after the Bootleg Fire burned through in Beatty, Oregon. /VCG

The United States is struggling to find enough firefighters as wildfires rage across the West in a dangerous fire season, reported The Wall Street Journal, a national daily newspaper, on Tuesday.

The United States Forest Service currently has about 10,000 wildland firefighters on staff, about 3,000 of whom are seasonal employees, combating just over 100 active fires. But low pay and a booming economy leave the federal agency struggling to hire the personnel it needs in this fire season, reported the newspaper.

The U.S. Department of Agriculture, which oversees the U.S. Forest Service, said its current staffing levels match those of the past few years but the agency needs more personnel to deal with the growing wildfire threat, reported the Journal.

"What is different this year is the extended drought across the West, which has resulted in multiple fires occurring simultaneously across the country, inhibiting the movement of resources to support incidents," an agency spokesman was quoted as saying by the Journal.

Wildfire activity continues in 15 states across the country. Currently, 108 large fires or complexes have burned 2,325,263 acres, said the U.S. National Interagency Fire Center in a daily update on Monday.

"The fire outlook continues to reflect warmer and drier conditions leading to the high potential for severe wildfire activity throughout the western United States through the rest of summer and into the fall," added the agency, noting that widespread high temperatures observed across areas in the West and with periods of lightning activity continue to exacerbate the wildfire situation.

The shortage of wildland firefighters reflects a nationwide shortage of workers at nearly every level of the economy. Starting salaries are rising, and incentives like hiring bonuses are being instituted at many private-sector jobs that carry significantly less risk than firefighting, said the report, adding that the Forest Service is working to raise the starting base pay for wildland firefighters to a minimum of 15 U.S. dollars an hour this year and add retention bonuses.

The Wall Street Journal noted another challenge for the agency is that many of its firefighting jobs are only for fire season, typically from late spring to mid-fall, while state and local fire agencies generally pay better and routinely keep firefighters employed year-round.

The U.S. Forest Service said on its official website that its firefighters on the ground and in the air "must be highly trained, skilled, and experienced in order to safely protect lives, property, and valuable natural and cultural resources," but the Wall Street Journal pointed out that low wages and tough conditions make the retention of experienced wildland firefighters difficult, potentially hurting teams' effectiveness, citing people who work in the field.

The starting salary for many federal U.S. Forest Service firefighters in California is 28,078 U.S. dollars, barely 40 percent of the 66,336-dollar entry-level salary the California Department of Forestry and Fire Protection (Cal Fire) pays, wrote Dianne Feinstein, a U.S. senator from California, in an article published on The Los Angeles Times on Monday.

"It's clear why federal agencies have trouble attracting and retaining skilled firefighters," wrote the U.S. senator, adding that it is particularly dangerous considering 58 percent of California's forests are on federal land and urging to raise pay for federal firefighters.

A massive wildfire burning in Northern California, dubbed Dixie Fire, has grown to the largest one so far this year in the country and the second largest one in the state's history. More than 5,100 firefighters are working to contain it.

There is a shortage of first responders and firefighters at every level, including the Forest Service, Tom Wieczorek, director for the Center for Public Safety Management, a research and consulting firm, told the Journal.