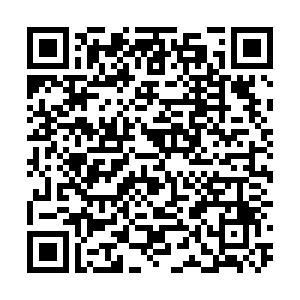 An unknown number of people are feared dead after a powerful 7.2 magnitude earthquake struck off the coast of Haiti on Saturday.

According to the U.S. Geological Survey (USGS), the epicentre of the earthquake was 7.5 miles northeast of Saint-Louis du Sud. People in the capital Port-au-Prince felt the tremor and several of them rushed into the streets in fear.

Haiti's director of civil protection Jerry Chandler did not give an exact number of fatalities, or anything on the extent of damages, only saying that more data was being gathered.

"I can confirm that there are deaths, but I don't yet have an exact toll," Chandler, told AFP. "We're still collecting information."

The quake, which was felt as far as Cuba and Jamaica, prompted the U.S. Tsunami Warning System to temporarily issue a tsunami warning afterwards. However, there were no reports of material damage, deaths or injuries in those areas.

In January 2010, a massive, magnitude 7.0 earthquake hit Haiti, one of the deadliest natural disasters in the history of the Western Hemisphere, killing thousands of people, destroying buildings and leaving many people homeless. The country is still trying to recover from that disaster more than a decade on.

This latest earthquake comes as Haiti is also struggling with a series of political, humanitarian and security crises.