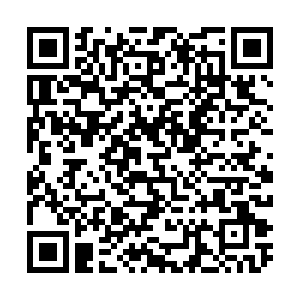 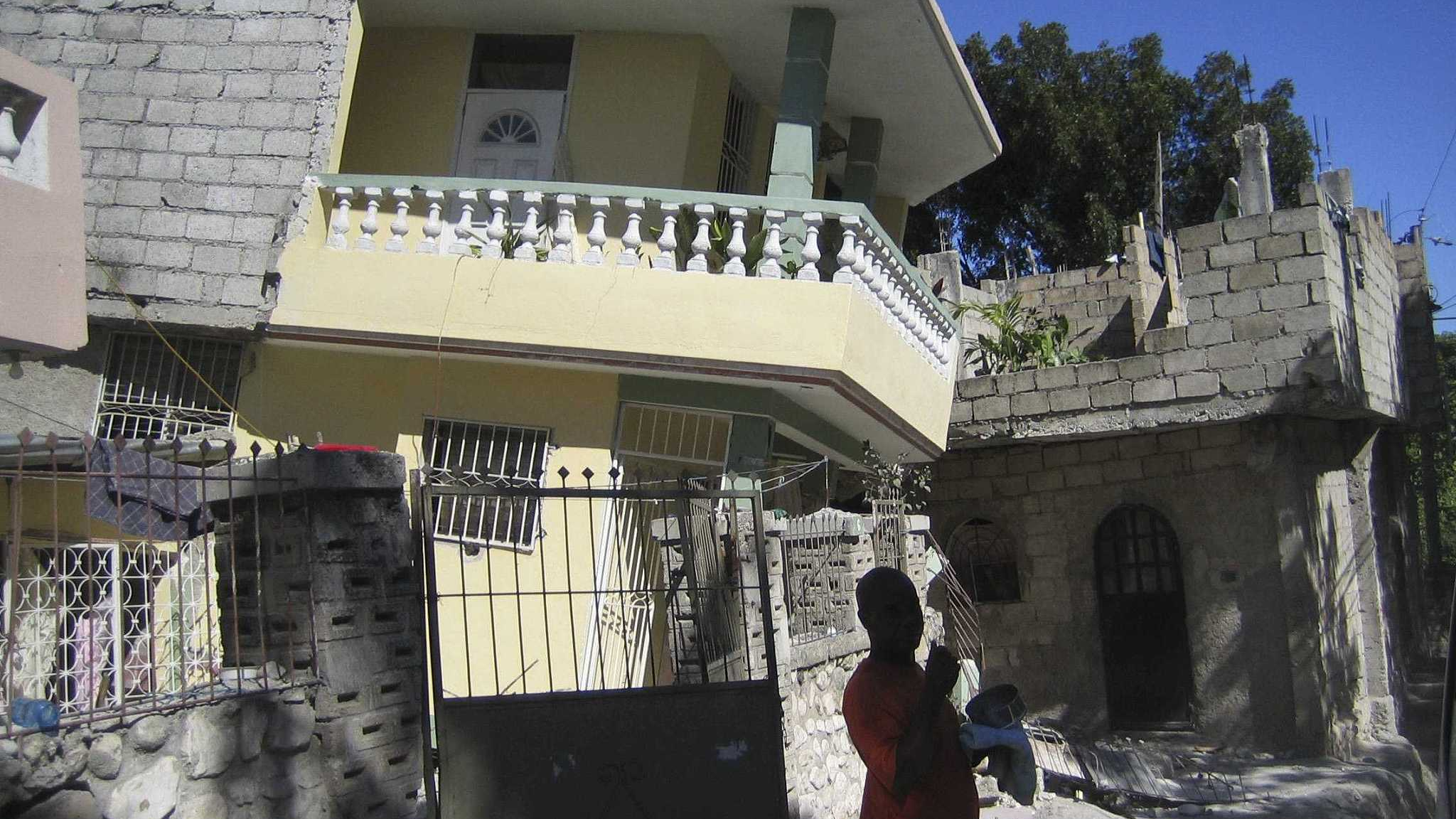 At least 29 people were killed following a 7.2 magnitude earthquake in western Haiti on Saturday, the country’s Civil Protection Unit said.

The earthquake, according to the U.S. Geological Survey (USGS), struck about five miles north of Petit Trou de Nippes, Haiti, just over 90 miles from the capital, Port-au-Prince.

The quake resulted in the prime minister, Ariel Henry, declaring a state of emergency for one month.

Earlier on, Henry said the quake caused "several" deaths and "enormous damage" to southern areas of the Caribbean country. He said all government resources available would be mobilized to help victims.

The quake, which was felt as far as Cuba and Jamaica, prompted the U.S. Tsunami Warning System to temporarily issue a tsunami warning afterwards. However, there were no reports of material damage, deaths or injuries in those areas.

This latest earthquake comes as Haiti is also struggling with a series of political, humanitarian and security crises. Haiti is still recovering from a magnitude 7 earthquake closer to the capital 11 years ago that killed thousands of people, left several others homeless and flattened buildings.