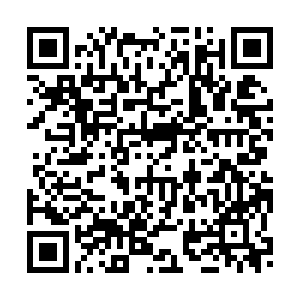 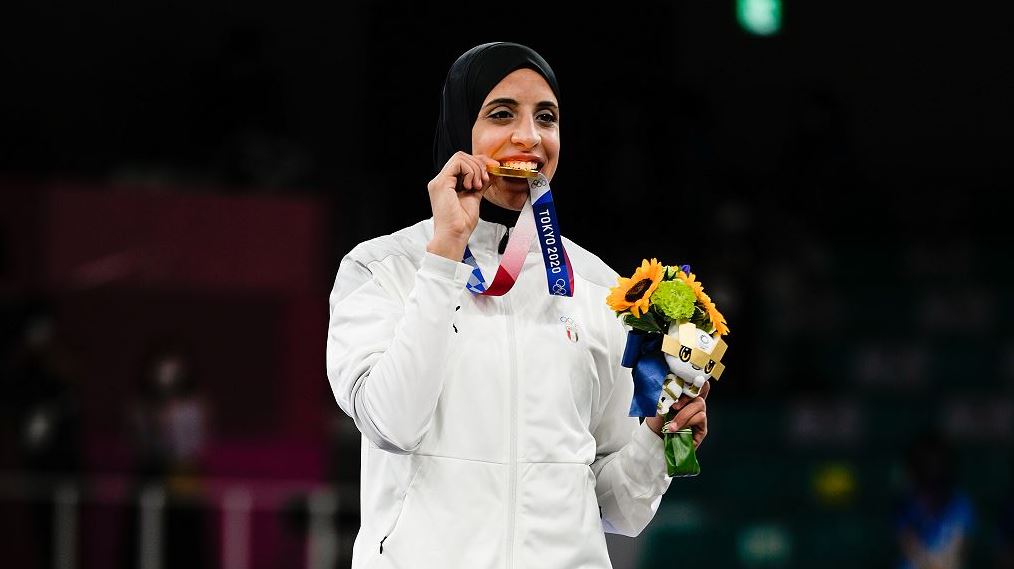 The North African country finished at position 54, having won one gold medal, one silver medal and four silver medals.

The award follows another recognition ordered by the presidency last week to name a newly built Ring Road flyover, intersecting with Taha Hussein Axis in the Fifth Settlement in New Cairo, after Abdelaziz.

Egypt's performance at the 2020 Olympics was the fourth-best by an African side.