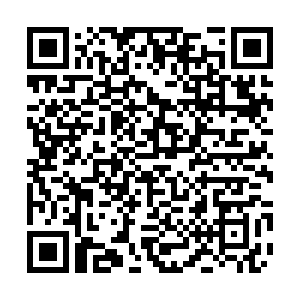 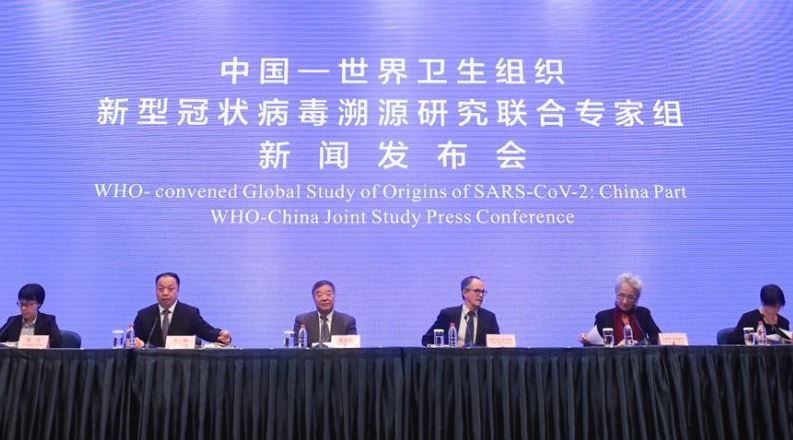 As the world continues to grapple with the COVID-19 pandemic, a Chinese envoy here has urged the World Health Organization (WHO) to stick to science-based origins-tracing rather than yield to political manipulation by parties with selfish interests.

The WHO Secretariat should uphold the institution's earlier position that the search for the COVID-19 virus origins is not and should not be exercised in attributing blame, finger-pointing or political point-scoring, said Chinese ambassador to Uganda Zhang Lizhong in an article published in the local Daily Monitor newspaper on Saturday.

Zhang said any origins-tracing that goes against the World Health Assembly (WHA) resolution should be disregarded.

"The WHO Secretariat should act on the WHA resolution, conduct thorough consultation with member states on any global origins-tracing work plan including the follow-up mechanism, and fully respect the views of member states," said the envoy.

He said accusations that China is refusing cooperation on origins-tracing are baseless, noting that instead the country has since the onset of the pandemic been cooperating with WHO.

"China has been actively engaging in origins-tracing cooperation with the WHO, shared the genome sequencing of the virus at the earliest time possible, and invited WHO experts to China twice for origins-tracing research," Zhang said.

WHO in March this year released the Joint Report by the WHO-China joint study team, which provides the most authoritative, professional and science-based conclusions on origins-tracing and sets out detailed recommendations for future work in origins-tracing, he added.

"No country has the right to put its own political interests above people's lives, nor should a matter of science be politicized for the purpose of slandering and attacking other countries," he said.

He said the findings and recommendations of the WHO-China joint study report are widely recognized by the international community and scientists, and must be respected and implemented by all parties, including WHO.

Future global work on origins-tracing, according to Zhang, should be based on the WHO-China report, instead of starting all over again and ignoring all serious and productive efforts therefrom.

"Very importantly, the plan for origins-tracing involving a particular country must be decided through consultation with the country concerned, as it provides the basis for effective cooperation to be conducted," said Zhang.

More than 70 countries have expressed support for the WHO-China joint study report and opposition to politicization in their letters to WHO director-general, noted Zhang.

"Over 300 political parties, social organizations and think tanks from more than 100 countries and regions in the world submitted a joint statement to the WHO Secretariat, calling on the WHO to carry out the origins-tracing research in an objective and impartial manner and expressing firm opposition to politicization," Zhang said.

"These voices of justice should and must be heeded and taken seriously," he added.

China will work with other parties to carry out science-based global origins-tracing, and continue to contribute to humanity's final victory over the COVID-19 pandemic, according to Zhang.

Given the ongoing spread and rebound of the pandemic, Zhang stressed, the priority remains stepping up equitable distribution of COVID-19 vaccines and enhancing solidarity and cooperation.