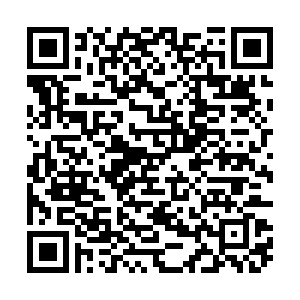 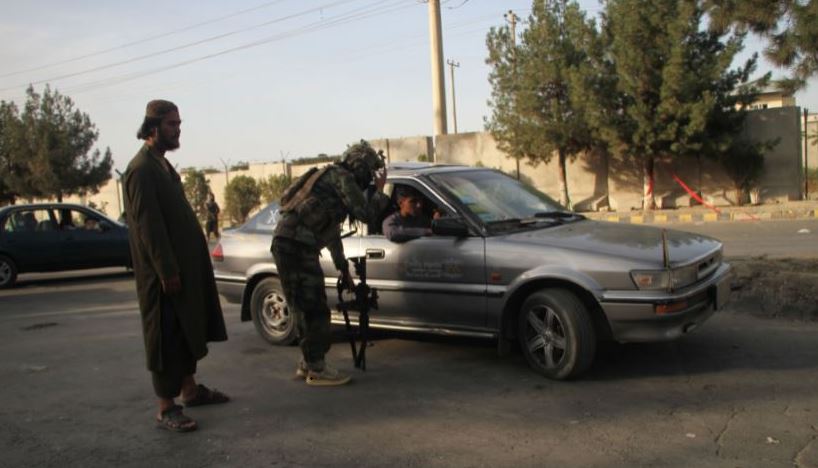 A Taliban fighter checks a vehicle in Kabul, capital of Afghanistan, Aug. 28, 2021. (Photo by Saifurahman Safi/Xinhua)

A Taliban fighter checks a vehicle in Kabul, capital of Afghanistan, Aug. 28, 2021. (Photo by Saifurahman Safi/Xinhua)

Six Afghan civilians, including four children, were killed after a rocket was fired at the Kabul airport where the U.S.-led evacuation flights were continuing but failed to hit the target, a local source confirmed.

"The rocket struck a house in Khwaja Bughra, a populated residential area in Police District 15, killing two adults and four children," Hajji Karim, a representative of the neighborhood in the municipality district, told reporters at the site.

The incident occurred roughly at 4:55 p.m. local time in the area, west of the Hamid Karzai International Airport.

On Thursday, a deadly suicide bomb blast and gun firing claimed by ISIS-K, a local affiliate of the Islamic State group, killed 170 Afghans and 13 U.S. troops at an eastern gate of the Kabul airport and injured nearly 200 others.

No group has claimed responsibility for the attack. Taliban officials and public health authorities have not commented on the blast so far.

The attack came after a U.S. drone was hovering over the city, witnesses said.

Dozens of planes, including military planes, took off from the airport during the day. All U.S. and coalition forces are expected to leave the country on Aug. 31, a planned deadline.