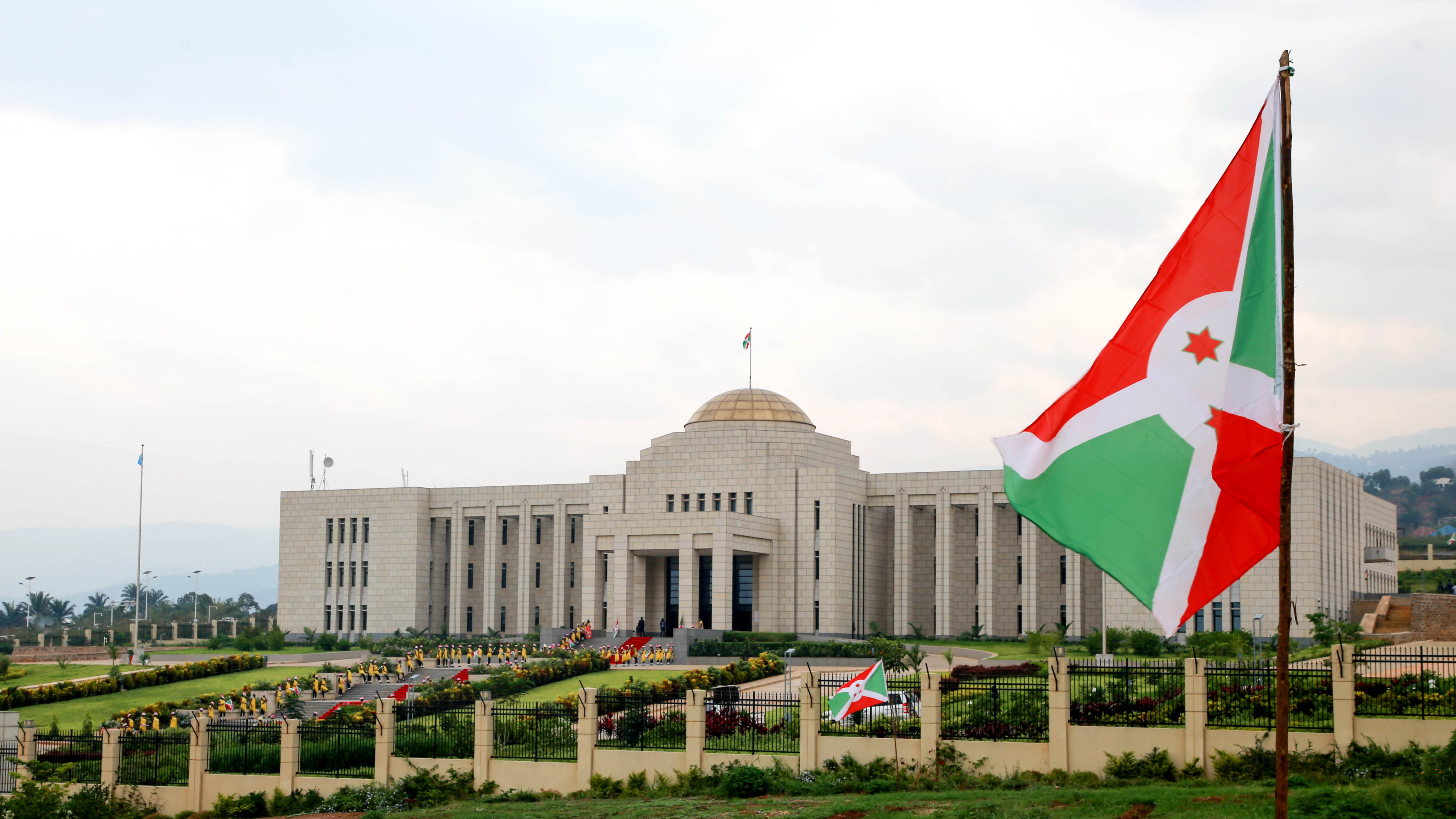 The exterior of the China-aided state house in Bujumbura, Burundi. /Xinhua

The exterior of the China-aided state house in Bujumbura, Burundi. /Xinhua

The cooperation between Burundi and China dating back to 1963 and further reinforced in 2000 through the Forum on China-Africa Cooperation (FOCAC) has been fruitful, a senior Burundian official told Xinhua in an exclusive interview.

According to Niyubahwe, Burundi has taken advantage of multiple support in the context of the Forum on China-Africa Cooperation (FOCAC) since 2000.

In the farming sector, China notably deployed high-level experts in agriculture including agronomists and interpreters in 2012 to help modernize Burundi's agriculture.

Niyubahwe indicated that the China-funded pilot farming research center on rice located in the province of Bubanza, western Burundi, operational since 2015, is contributing to the fight against poverty.

Regarding the energy sector, China has funded the construction of a hydropower plant on the river Ruzibazi in the province of Bujumbura. The construction of the plant kicked off on Sept. 20, 2019, and has reached a satisfactory step.

"In addition to the Ruzibazi hydropower plant project, China signed an agreement to provide technical assistance for the operation of three hydropower plants namely Mugere, Ruvyironza and Gikonge," said Niyubahwe.

According to her, China also agreed to train Burundian technicians, to rehabilitate those dams and to partially provide spare parts for those dams.

In the medical sector, Niyubahwe said the cooperation between Burundi and China is very good with the deployment of missions of Chinese medical experts like ophthalmologists who treat patients suffering from cataracts.

Other Chinese medical specialists in radiology, surgery, and laboratory medical equipment were also sent to Burundi.

"China has also contributed a lot in the fight against the current COVID-19 pandemic through providing Burundi with medical and protection kits against the pandemic," she said.

"We hope that cooperation will continue to increase in order to reach a historic level," she added.