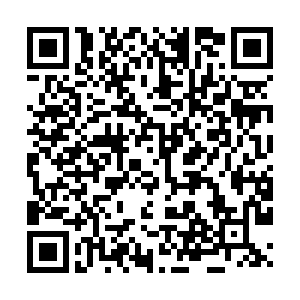 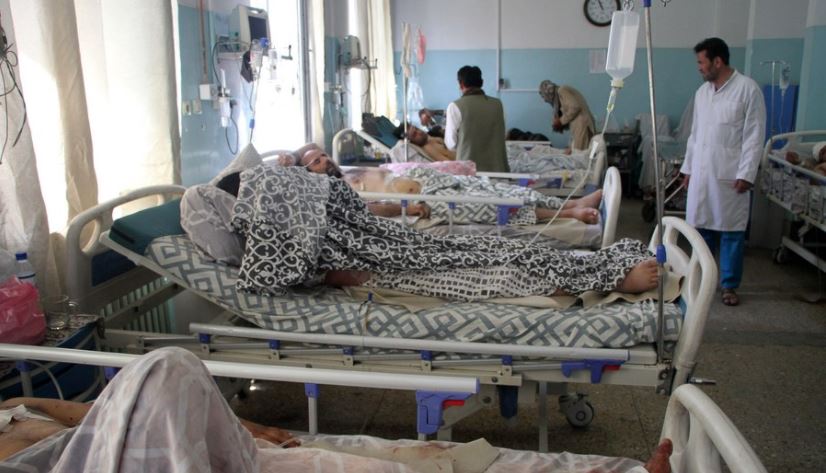 After the deadly suicide blast which killed some 170 Afghan people and 13 U.S. soldiers at the Kabul airport on Thursday, some survivors have raised the possibility that a number of Afghan people were actually killed by American fire amid the chaos and confusion instead of by bombing.

Lying on a hospital bed on Monday, an injured Afghan man who only gave his name as Kamyab told Xinhua about his ordeal at the Hamid Karzai international airport on Thursday night. "The blast was followed by gunshots and due to the firing, my hand was injured outside the airport," he recalled.

"No other armed men except the American soldiers were in the area when the shooting took place," he said. "Under a rain of bullets, everyone was trying to escape the tragic scene."

Some injured claimed on condition of anonymity that U.S.-made bullets had been extracted from some wounded people.

On Saturday, a BBC reporter named Secunder Kermani posted a video on Twitter, in which Afghan civilians were interviewed at the Kabul airport. "Many we spoke to, including eyewitnesses, said significant numbers of those killed were shot dead by U.S. forces in the panic after the blast," Kermani said.

In the video, a brother of a London taxi driver called Mohammed Niazi said Mohammed was at the airport with his wife and two daughters to help his family evacuate from Afghanistan, yet the couple lost their lives in the attack, and their two daughters went missing.

"Somehow, I saw an American soldier and beside him there were Turkish soldiers," the brother said, adding that "The fire came from the bridges, like the towers."

Nouma Hamid was another man killed in the attack. "The guy has served the U.S. army for years and (this is) the reason he lost his life," said a friend showing Hamid's ID card. "He wasn't killed by (the) Taliban, he wasn't killed by ISIS. (The) U.S. army started shelling."

When asked why he was so sure that Hamid was killed by U.S. fire instead of the bombing, the man said, "The bullet went inside his head, near to his ear."

Kermani said in a following tweet that the U.S. Department of Defense has given no response to the BBC's question about the firing. 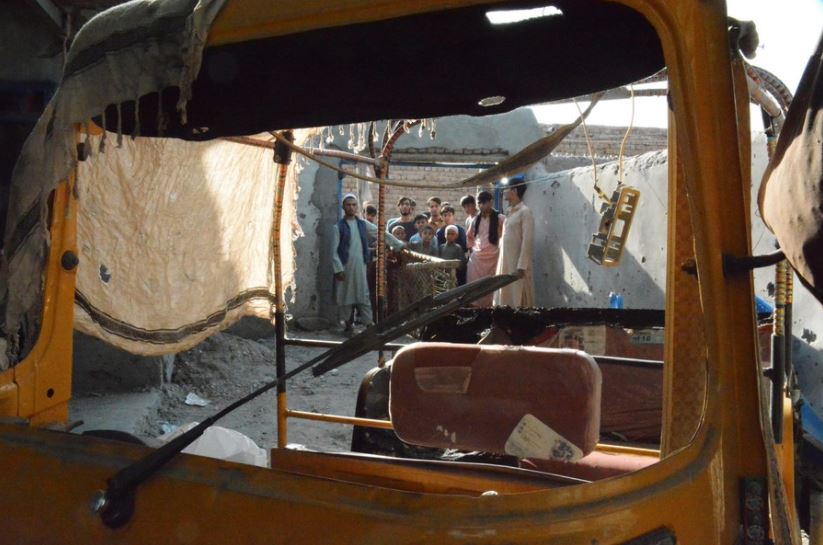 Photo taken on Aug. 28, 2021 shows the site of an airstrike conducted by the United States against a planner for the Islamic State in Nangarhar province, Afghanistan. (Str/Xinhua)

Photo taken on Aug. 28, 2021 shows the site of an airstrike conducted by the United States against a planner for the Islamic State in Nangarhar province, Afghanistan. (Str/Xinhua)

Echoing the bullet trajectory theory, an Afghan online channel called Faisal of Kabul Lovers posted a video which was retweeted with English subtitles by Sangar Paykhar of Podcast Afghan Eye on Saturday. In the video, an Afghan medical worker at an emergency hospital in Kabul said that many victims from the airport were shot from an upper-front angle, "striking sculls, necks and chests."

"No bullet holes from this area below," said the Podcast host, pointing to below the chest. "All victims were killed by American bullets except maybe 20 people out of 100. They (the others) were struck by the suicide bombing, they were blown into pieces."

At least 170 Afghans and 13 U.S. soldiers were killed and about 200 people wounded in the blast that hit an eastern gate of the airport on Thursday, when huge crowds were awaiting evacuation flights. ISIS-K, a local affiliate of the Islamic State group, claimed responsibility for the bombing.

The Pentagon said there was firing from "ISIS gunmen" after the bombing, and called the gunfire at the airport gate "a complex attack." However, there were doubts about how the ISIS-K fighters could launch such a massive attack at the heavily-fortified airport area and why no dead bodies of the fighters have been found, as well as about the bullets' suspicious trajectories.

U.S. President Joe Biden has vowed to avenge the deaths of the U.S. soldiers. U.S. military forces launched drone strikes against ISIS-K suspects in the eastern Nangarhar province on Friday and a neighborhood west of the airport on Sunday.