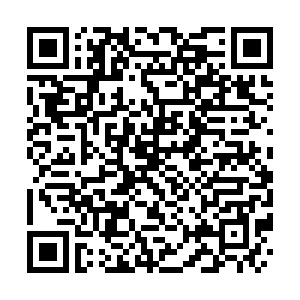 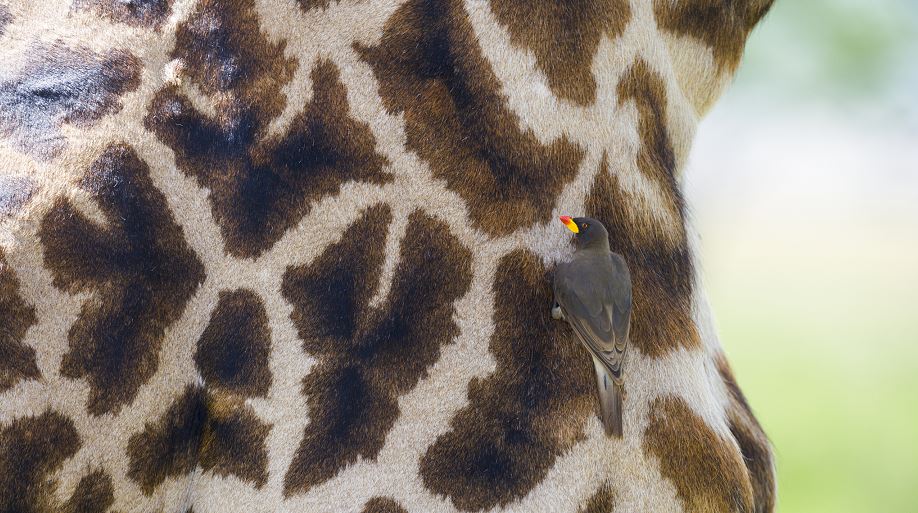 Tanzania has a population of about 33,000 giraffes. /CFP Image

Tanzania has a population of about 33,000 giraffes. /CFP Image

The Tanzania Wildlife Research Institute (TAWIRI) said on Tuesday it has taken measures aimed at saving giraffes from the spread of a skin disease.

Julius Keyyu, TAWIRI's research director, said the institution has procured 12 collars from Germany for monitoring and treating some of the giraffes infected by the skin disease in the Ruaha National Park.

"Giraffes to be fixed with the collars will be given medication for the skin disease and be monitored to establish whether they are responding to the treatment," he said.

Keyyu said the collaring of giraffes suffering from skin disease is a pilot undertaking.

He told journalists in Tanzania's northern city of Arusha ahead of the 13th TAWIRI Scientific Conference slated for December 2021 that monitoring the giraffes using the collars will help control the spread of the skin disease from spiraling to other rangelands.

The research scientist said the skin disease, which causes crusty lesions on the legs, was once spotted among giraffes in the Ruaha National Park but has since spread to Lake Manyara, Tarangire and Serengeti National Parks. Tanzania has a population of about 33,000 giraffes.

In 2020, TAWIRI launched a five-year giraffe strategic plan to save the animals from extinction. The 2020-2024 strategic plan seeks to replenish the dwindling numbers of giraffes.

Keyyu said habitat fragmentation, deforestation and poaching still remained a threat to the survival of the giraffe.