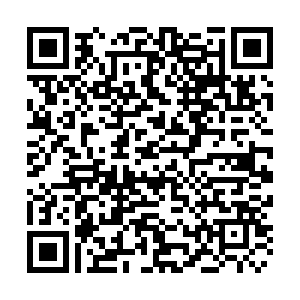 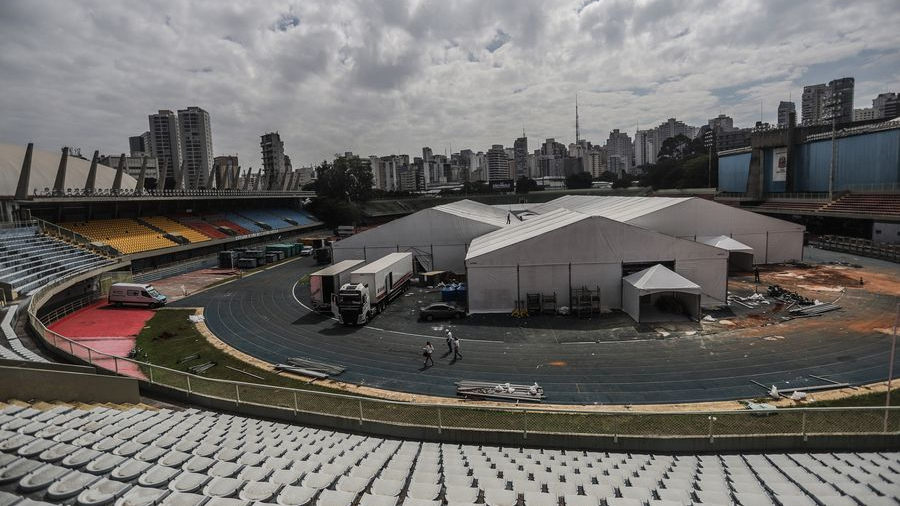 People work at the construction site of a temporary hospital at Ibirapuera sports complex in Sao Paulo, Brazil on April 16, 2020. /Xinhua

People work at the construction site of a temporary hospital at Ibirapuera sports complex in Sao Paulo, Brazil on April 16, 2020. /Xinhua

The government of Brazil's largest and most industrialized state, Sao Paulo, on Thursday launched an investment guide to China for Brazilian companies.

"It is very important for Sao Paulo to have a foot in China," Gustavo Junqueira, president of InvestSP, a Sao Paulo government investment agency, said during a webinar.

The guide is a roadmap that contains key information on the Chinese economy and geography, as well as a legal framework for foreign entrepreneurs.

"We want to be part of the Chinese business ecosystem, taking investment over there not only from large companies but also from small and medium-sized ones," said Junqueira.

The launch of the guide followed the second anniversary of the opening of Sao Paulo's trade office in Shanghai, whose opening is seen as underscoring the fact that China has been Brazil's biggest trade partner since 2009.

The trade office was opened in August 2019 during Sao Paulo Governor Joao Doria's visit to China. Sao Paulo is the state with the most Chinese investment in Brazil.