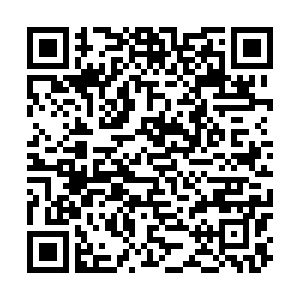 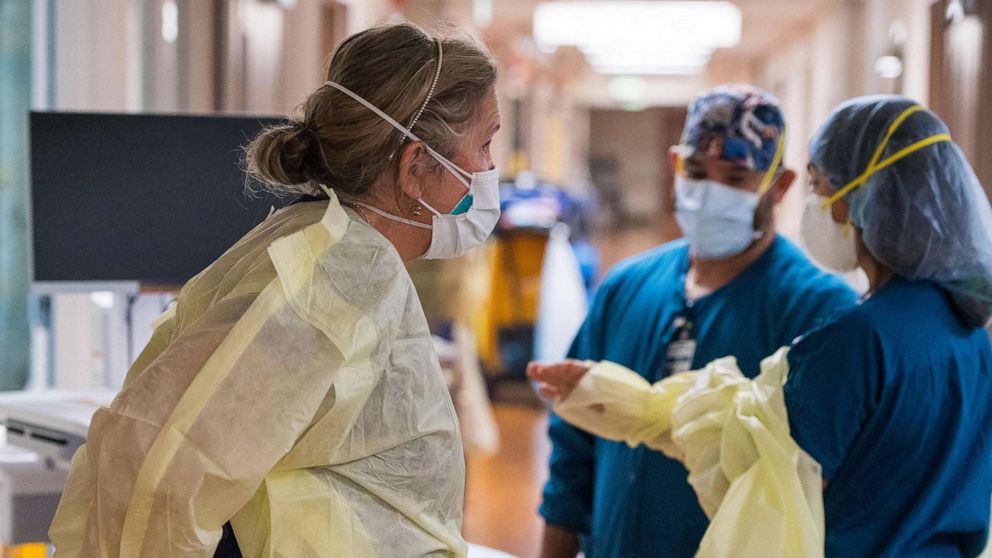 "Health misinformation is a national crisis and it requires all of us to fight against it together," San Diego County Supervisor Nathan Fletcher, the author of the policy, said Wednesday, and tweeted, "It's time to trust science, doctors and public health experts."

"Combating health misinformation needs to start on the ground, in counties and cities across our nation," said Fletcher, characterizing the vocal nay-sayers who opposed the vote as "mostly right-wing, anti-vaxxers."

The San Diego County Board of Supervisors voted 3 to 2 in favor of the policy on Tuesday evening.

The vote reflects the divisive nature of COVID-19 in America, which has resulted in more than 662,000 lives lost in the country.

U.S. Surgeon General Vivek Murthy praised the measure in a tweet later, saying "it's the kind of bold action we need to ensure we all have accurate, science-based information to inform our health."

A tweet from Brooker for Congress, labeled a Democratic Libertarian on its Twitter page, replied to Murthy and Fletcher demanding similar action on the federal level.

"Why haven't you? Why have you refused to protect Americans from COVID disinformation & the antivaxxer terrorists pushing it. It's not a county's responsibility. It is literally your god damn job to declare COVID disinformation a national health crisis & save American lives," the tweet read.

San Diego healthcare workers and hospital representatives working on the frontlines of the pandemic were strongly in favor of the San Diego measure and warned that hospital and public health resources were already stretched too thin by the recent surge of COVID-19 cases.

"Misinformation is a poison to our communities," said Amber Ter-Vrugt, senior director of government relations for Scripps Health. "We have the responsibility to address this misinformation," she added.