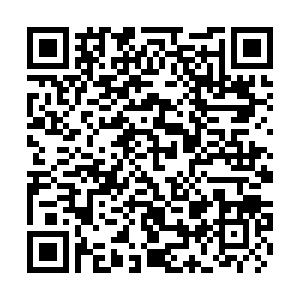 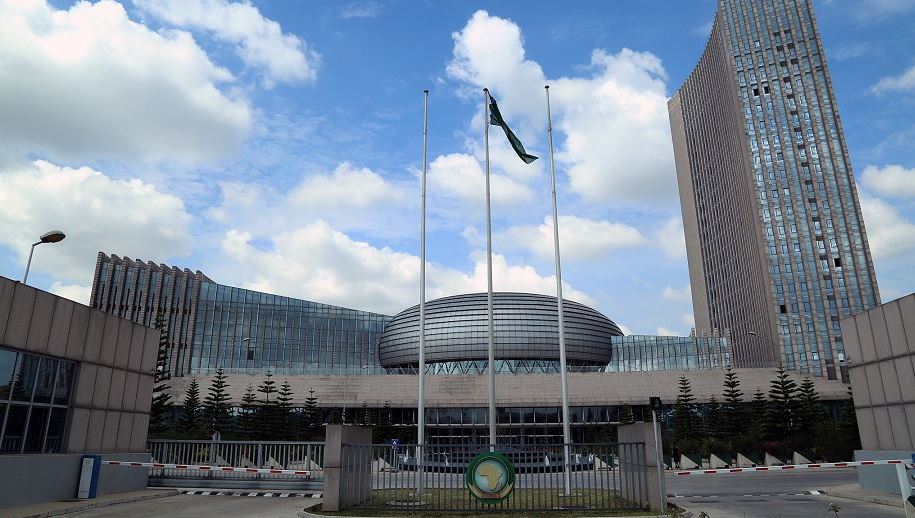 An outside view of the African Union's building in Addis Ababa, Ethiopia. /Getty Images

An outside view of the African Union's building in Addis Ababa, Ethiopia. /Getty Images

The African Union (A.U.) has called for the immediate release of Guinea President Alpha Conde and also condemned the military action against the government by special forces.

"They invite the Peace and Security Council of the African Union to meet urgently to examine the new situation in Guinea and to take appropriate measures in the circumstances," the release added.

President Conde was detained by the special forces earlier on Sunday, with Colonel Mamady Doumbouya, who has reportedly been identified as the head of the action, announcing the dissolution of the government, suspension of the constitution and the closure of the country's borders.

Col. Doumbouya said the army had been forced to act because of poverty, endemic corruption, abuse of power and a lack of respect for democratic principles. The announcement followed heavy gunfire near the presidential palace in the capital Conakry.

Amateur videos have been circulating on social media showing President Conde among soldiers, with the country's capital Conakry filled with troops.