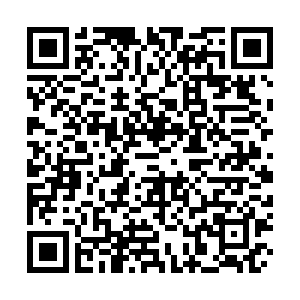 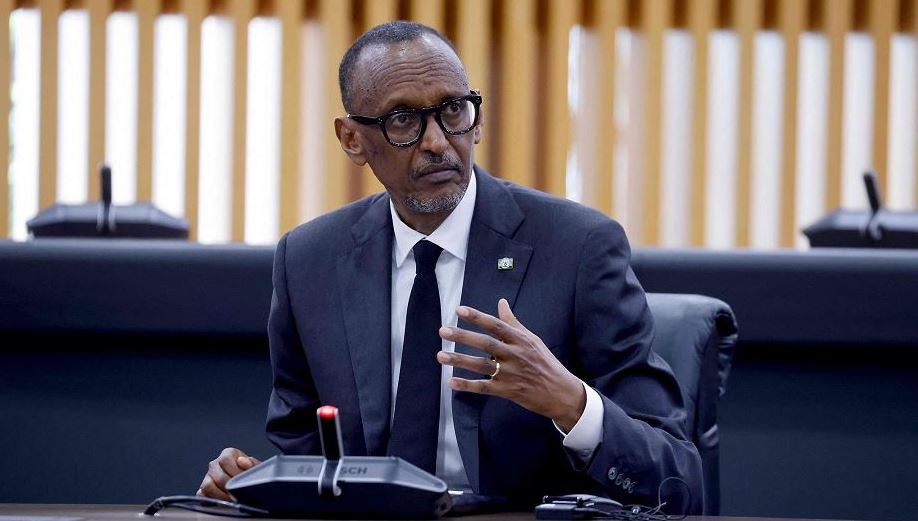 Rwandan President Paul Kagame has slammed vaccine inequality and called on rich countries to do more to expedite the distribution of COVID-19 inoculations in Africa.

In a live televised interview with national broadcaster RBA on Sunday, Kagame acknowledged the role that bilateral donations and the WHO-administered COVAX scheme have played in channeling vaccines to Africa but described progress to that end as "too slow" and "frustrating."

The president went on to slam wealthy countries for administering so-called 'booster shots' to their populations, a decision that has been criticized by global health bodies as premature, given the fact that many developing nations have not yet been able to administer even initial doses in significant numbers.

Kagame explained that while Rwanda could not stop other countries from administering booster shots, he urged them to "remember that there are those who have not had anything at all."

The leader explained that local manufacturing of vaccines could help build African countries' resilience to future outbreaks and help to level the public health playing field, explaining that, even before the onset of the COVID-19 pandemic, Rwanda had plans to develop its own manufacturing plant for essential medicines and vaccines.

"These vaccines can be manufactured in Africa and serve Africa first," Kagame stressed, explaining that local production was a viable medium and long-term solution to the "urgent problem" of vaccine scarcity on the continent.

When asked whether there may be a time in the future when COVID-19 vaccination will become mandatory for Rwandans, the president said the country's problem was not vaccine hesitancy but rather the lack of sufficient doses for its population.