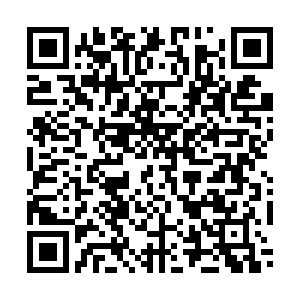 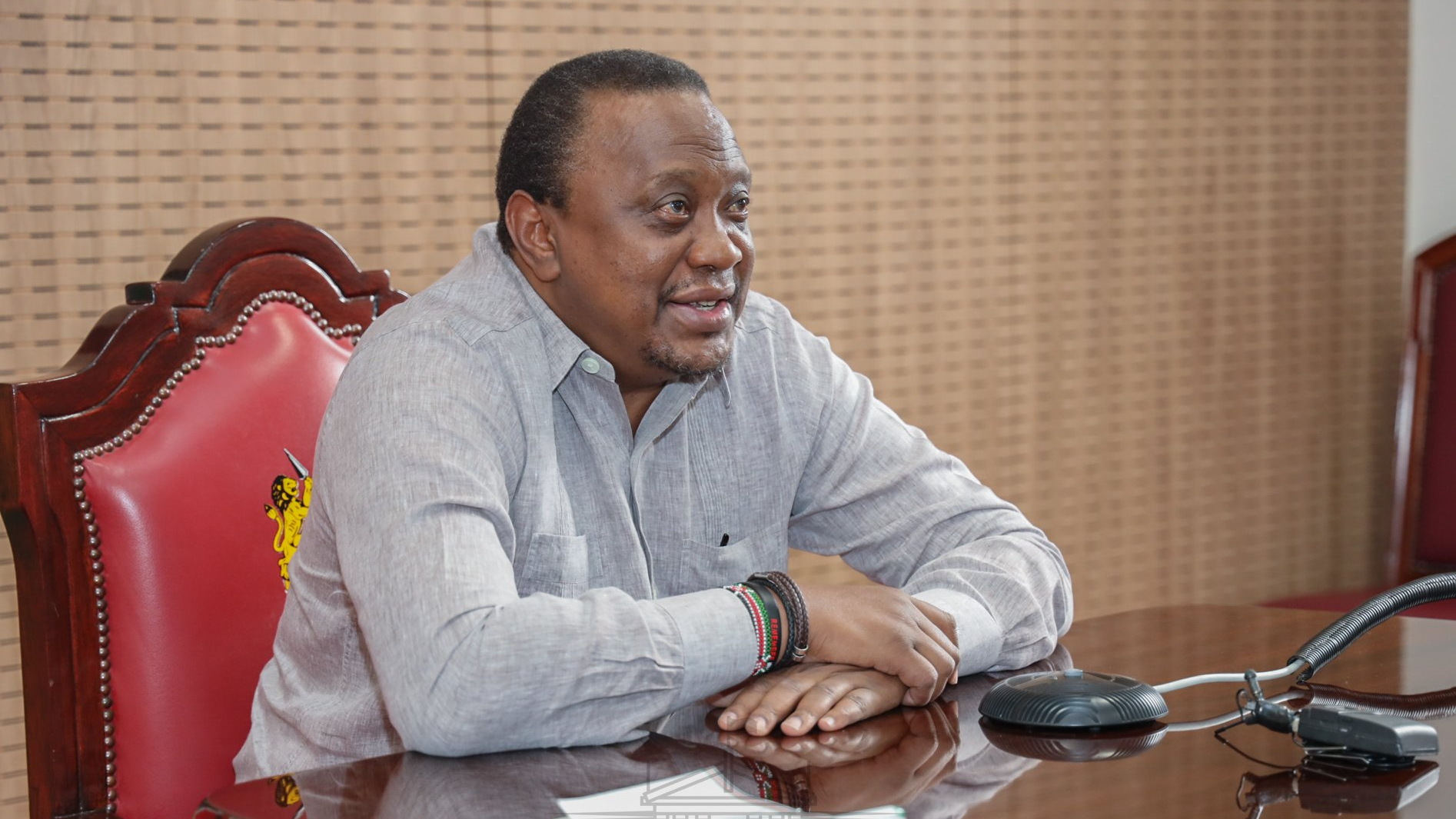 Kenya's President Uhuru Kenyatta has on Wednesday, 8th September 2021, declared the drought affecting parts of the country a national disaster.

Consequently, the President has instructed The National Treasury and the Ministry of Interior and Coordination of National Government to spearhead Government efforts to assist affected households including water and relief food distribution as well as livestock uptake.

More details of the Government's comprehensive drought mitigation measures will be unveiled in due course.

Last month the report by the International Federation of Red Cross and Red Crescent Societies (IFRC) outlined an emergency action plan to mitigate the situation.

The drought situation is expected to last till September in the ASAL counties, according to IFRC. A large share of the population in these areas are pastoralists and agro-pastoralists.

Deteriorating conditions of vegetation, increased distances to water sources, worsening livestock conditions, reduced milk production and increased number of children at risk of malnutrition were observed in an August 2 report by NDMA.

Household food access will remain constrained as staples will be dearer than average, IFRC projected. "As a result, critical nutrition outcomes will persist in children under five years of age."

Reduced daily meals, eating food low in nutrition and sale of more livestock than usual will become coping strategies for these families, according to the report.

Rainfall from October to December this year will determine whether the condition in the affected countries will improve, said IFRC. Early projections for the period indicate that the country is likely to experience La Nina conditions, which are associated with low precipitation in East Africa.

(With input from Kenya's Presidency)