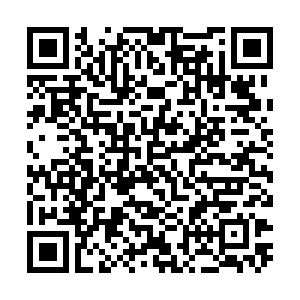 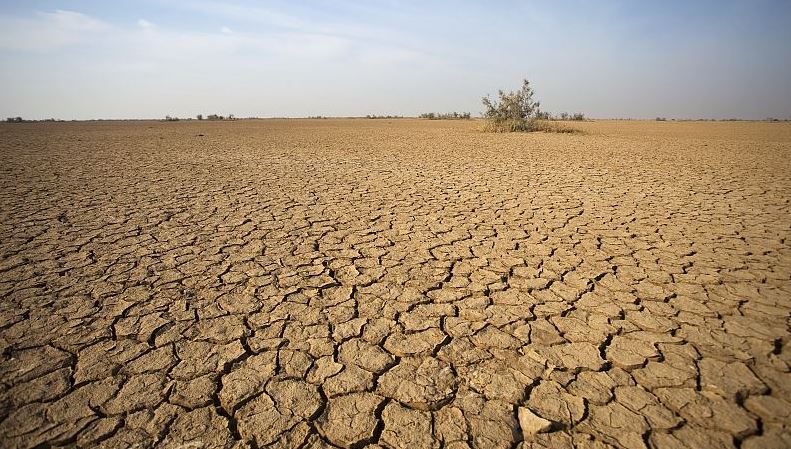 FILE: The world needs "a credible plan" for delivering on the $100 billion dollar commitment made over a decade ago, and multilateral development banks have to align their portfolios with the 1.5 degrees goal with regards to climate change. /Getty Images

FILE: The world needs "a credible plan" for delivering on the $100 billion dollar commitment made over a decade ago, and multilateral development banks have to align their portfolios with the 1.5 degrees goal with regards to climate change. /Getty Images

The UN chief on Wednesday commended the leadership of the countries of Latin America and the Caribbean on climate action.

Secretary-General António Guterres said he was counting on these nations to send a strong signal to the 26th UN Climate Change Conference (COP26) that it is possible to achieve a resilient net zero future.

He was speaking at the High-Level Dialogue on Climate Action in the Americas, hosted by the Government of Argentina. The one-day virtual event brought together countries in the Americas to discuss their shared commitment to enhancing climate ambition.

The event is taking place less than two months before COP26, which will be held October 31 to November 12 in Scotland's largest city, Glasgow.

"We need to act together to overcome the current impasse", said Mr. Guterres, adding that countries in the region were already showing their ambition in reducing greenhouse gas emissions and adapting to climatic change, even as they grapple with the social and economic effects of the COVID-19 pandemic.

He also pledged "the full support of the United Nations system to address the triple threat of COVID-19, climate change and debt."

First, keep the 1.5 degrees Celsius above pre-industrial levels target within reach. According to him, at present, the world is "a long way from achieving it".

He shared some examples of how that can be accomplished, such as achieving net zero emissions by 2050 and phasing out the use of coal no later than 2030 for Organization for Economic Cooperation and Development (OECD) countries, and by 2040 for all others.

The UN Chief also said that "a just transition means ensuring that workers in high-carbon and fossil fuel-related sectors have decent alternative options, are supported for retraining, and have social safety nets."

Second, Mr. Guterres asked for a breakthrough on adaptation and resilience.

He called on donors and multilateral development banks to allocate at least 50 per cent of their climate finance to this end. Currently, only 21 per cent is devoted to it.

Developing countries already need around $70 billion dollars a year to adapt to these changes. That figure could more than quadruple by the end of this decade.

And lastly, the Secretary-General said developed nations must deliver on the solidarity agenda.

"That means support to developing countries on vaccines, debt and liquidity, as well as climate finance," he said.

To achieve that goal, Mr. Guterres argued the world needs "a credible plan" for delivering on the $100 billion dollar commitment made over a decade ago, and multilateral development banks have to align their portfolios with the 1.5 degrees goal.