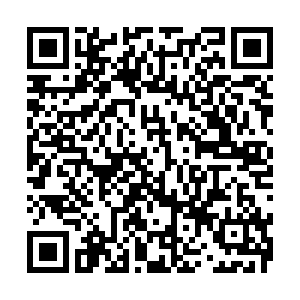 The remarks of Gharibabadi followed Tuesday's report of IAEA chief Rafael Grossi, in which he alleged that Iran blocks access to some of its nuclear sites and continues to boost its stocks of uranium enriched above the percentage allowed in the 2015 nuclear deal, officially known as the Joint Comprehensive Plan of Action (JCPOA).

All of Iran's nuclear activities are in full compliance with the Non-Proliferation Treaty, and the country's commitments under the JCPOA as well as the safeguards agreement, Gharibabadi was quoted as saying.

"The IAEA must maintain its independence, impartiality and professionalism, and the IAEA members must seriously refrain from putting pressure on the agency for their political purposes," he said.

A law passed by Iran's parliament in December 2020 mandated the Iranian government to stop implementing the IAEA's Additional Protocol if U.S. sanctions were not lifted by Feb. 23.

Iran and the IAEA reached a three-month temporary agreement on Feb. 23 for the former to store video records of cameras monitoring its nuclear sites, and deliver those records to the IAEA only if and after U.S. sanctions on Iran would be lifted. Iran extended the agreement for one more month on May 23.

No one can pressure Iran to halt its nuclear activities when U.S. sanctions against Iran continues, Gharibabadi said.

The data recording agreement should be considered neither as an IAEA's right nor Iran's obligation, he added.