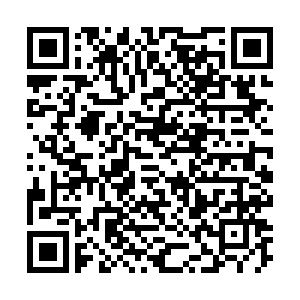 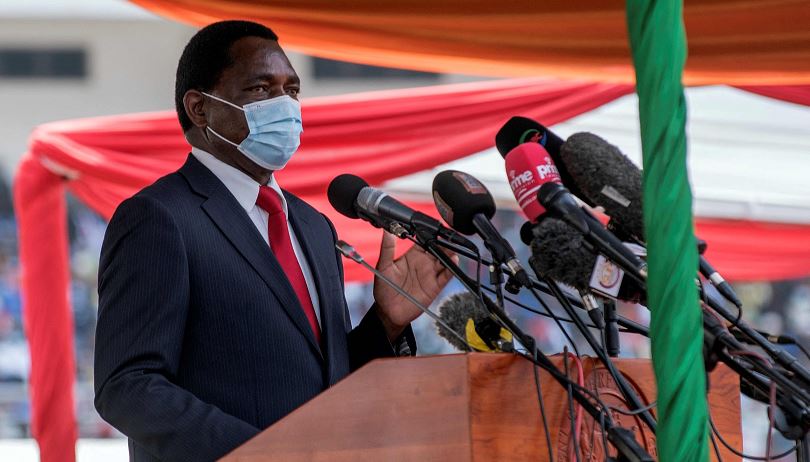 Zambian President Hakainde Hichilema said rebuilding the economy will be top on his government's agenda. /AFP

Zambian President Hakainde Hichilema said rebuilding the economy will be top on his government's agenda. /AFP

Zambian President Hakainde Hichilema on Friday opened parliament with a pledge that his government will ensure the transformation of the economy and the unity of the country.

He said economic transformation will be the over-arching framework that will bring together interventions in the various sectors of the economy to create jobs and reduce poverty.

In his address to the first session of the 13th National Assembly under the theme, "Creating a United, Progressive and Equitable Zambia: Restoring Economic Growth and Safeguarding Livelihoods," Hichilema said his government is determined to accelerate economic growth to improve people's living standards.

"We have indeed inherited an economy that is in dire straits and requires bold and decisive action to be taken to ensure recovery. We need the support of every citizen to achieve our development agenda," he said.

Rebuilding the economy will be top on the government's agenda, Hichilema said.

The government, he said, is determined to meet the basic needs of every citizen and create a conducive environment for Zambia to become a prosperous middle-income country.

Hichilema emphasized the importance of bringing stability to the economy and accelerating growth.

Politics should be used to unite people and not to divide them, he said, adding that the tribal divisions must be done away with.

"We need to focus on what unites us and not what divides us as a people. We are determined to usher in an era where politics are used to strengthen rather than weaken our unity," Hichilema said.

He said the government will revise the current mining tax regime so that Zambia could have a stable taxation system to spur investment in the sector.

The government will ensure a fair sharing of benefits from the mining sector for the investors and local people, Hichilema said.

He said the government will introduce a specialized fast-track recovery mechanism to deal with plunders of public resources.

The government will restore the rule of law and protect the rights and liberties of people, he said, adding that there will now be no more "savagery behavior."