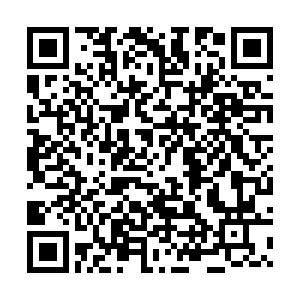 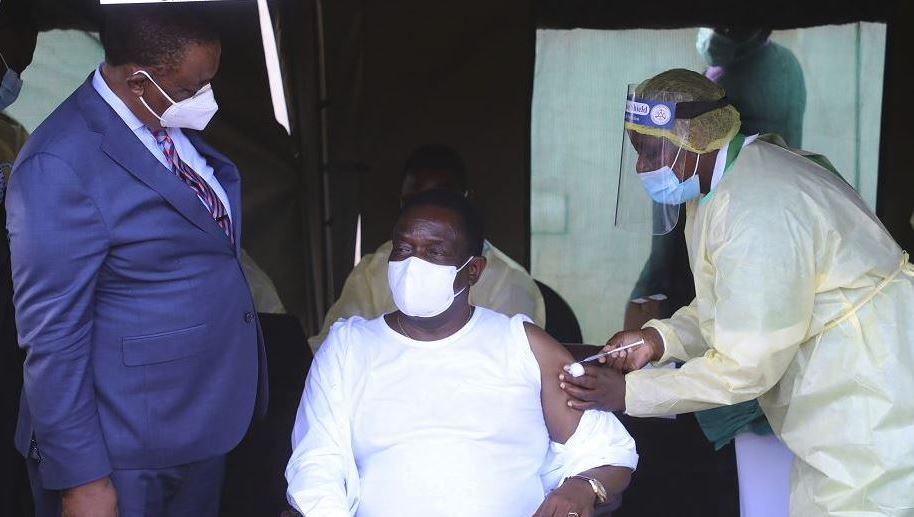 The government of Zimbabwe is adamant civil servants who shun the COVID-19 vaccine will lose their jobs.

Speaking to CGTN, the country's Minister of Justice, Ziyambi Ziyambi, said the government will not force anyone to take the jabs, but those who opt not to get inoculated will have to vacate their positions.

"If you choose to work for government there are rules that pertain to government employees. If you want to be part of that group of civil servants, you must abide by the rules that pertain to that group. For the protection of fellow workers and generality of the people, we are saying if you employed by the state you must get vaccinated," said Ziyambi.

Formally, there is no law that compels civil servants to get vaccinated, and legal experts argue that enacting one may be considered unconstitutional.

"In this case, that will undermine human dignity quite seriously. For government to do that, they will be infringing section 51 of our constitution," said Prof Lovemore Madhuku, a Constitutional Law Lecturer.

Ziyambi however said the Constitution does not bar the government from having regulations and standard operating procedures at workplaces.

A total of around 1.9 million Zimbabweans have received their first dose of a COVID-19 vaccine, while over 1.8 million are fully vaccinated, according to the country's Health Ministry.

The World Health Organization (WHO) encourages people to get vaccinated as a means of containing the spread of the virus, which would in turn allow governments to fully reopen their economies.

On Wednesday, the WHO Director-General Tedros Adhanom noted that countries with the highest vaccine coverage are already seeing a de-coupling of cases and deaths, which is allowing them to reopen their societies without their health systems being overwhelmed.

He added that countries around the world had seen an upsurge in infections among unvaccinated people.