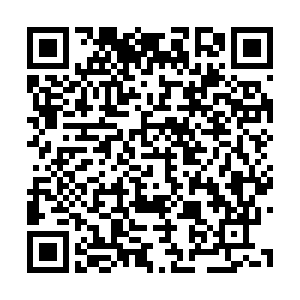 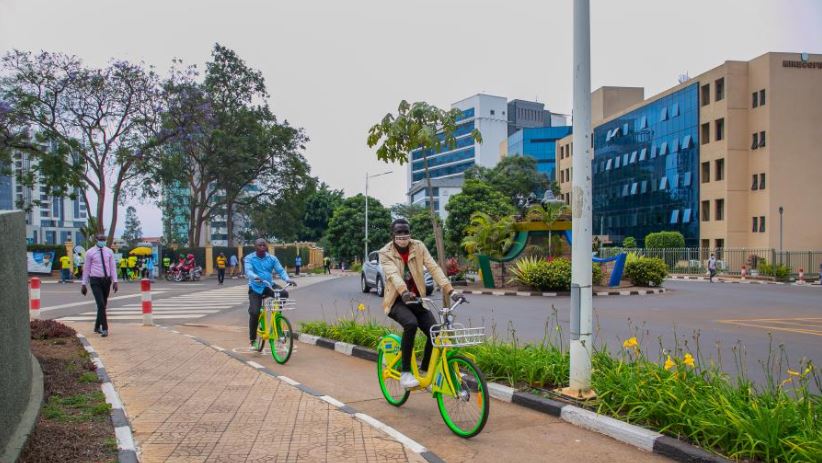 Kigali has partnered with GURARIDE, a local smart and green mode transport company to promote non-motorized transport in the city.

"The use of these bikes as new mode of transport in the city of Kigali will contribute to the promotion of smart and green city," said Pudence Rubingisa, mayor of Kigali at the launch of bike-sharing service.

He added that bike-sharing transport system within the city will make movements from one point to another more convenient and affordable.

"We are looking at expanding this initiative to other urban areas in the country," said Claver Gatete, Rwandan minister of infrastructure, at the launch.

He said that the government is encouraging and promoting carbon-free mobility in the country's growing cities and urban centers.

According to Tony Adesina, founder and CEO of GURARIDE, the company has rolled out 80 smart bikes that are now docked at 12 docking stations in the city of Kigali.

"Kigali residents and visitors interested in using the bicycles will order for one and pay online since the App has been synced with digital payment platforms. A key will be generated after payment and used to unlock the bike," added Adesina.

He said that bikes are in yellow and blue colors and in each docking station people are able to find at least a minimum of five bikes.

In June, Rwanda launched a pilot electric motorcycles project in the capital Kigali to help the country become a carbon-neutral economy by 2050.