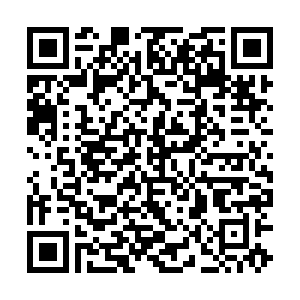 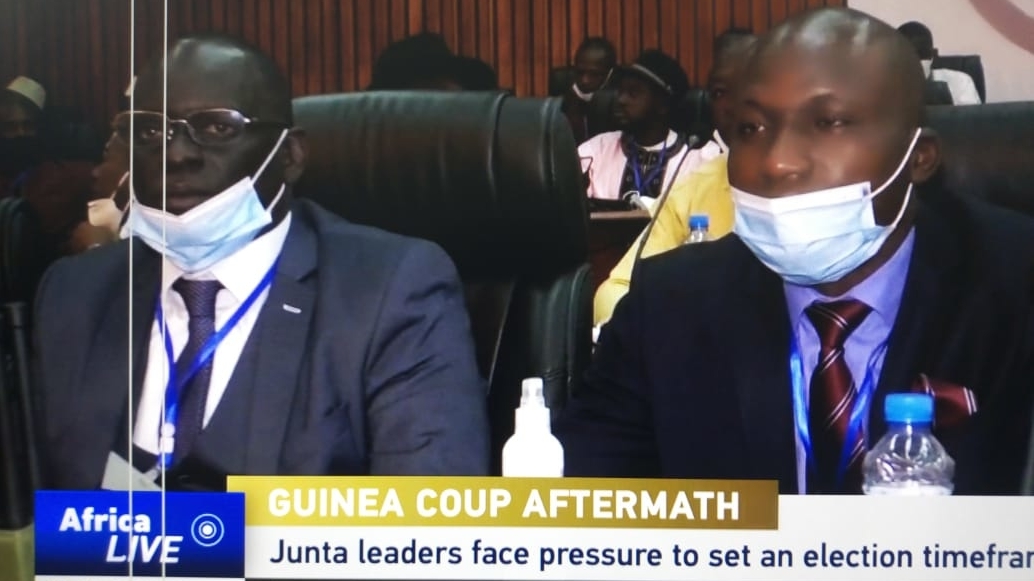 Among the leaders, CGTN's Desire Kanon noted the presence of Cellou Dallein Diou, leader of the Guinean opposition and former Prime Minister, challenger Number one of Alpha Conde.

He added that there was also a delegation from the RPG, the party of the deposed president Alpha Condé, led by Saloum Cisse , number two of the party. As for Lieutenant-Colonel Mamady Doumbouya, he arrived at around 10 am GMT under heavy military escort. After a one-hour closed-door meeting, the leaders left the room to talk to the press.

This meeting, which began on Tuesday, is part of the consultations undertaken by the junta to draw up a transition charter and the establishment of a government of national unity. On Wednesday, Lieutenant-Colonel Mamady Doumbouya will meet with civil society representatives, foreign diplomats and representatives of Guineans abroad.