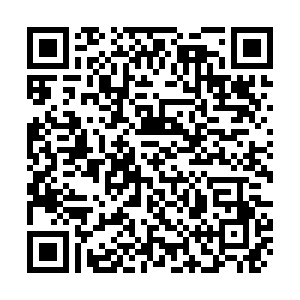 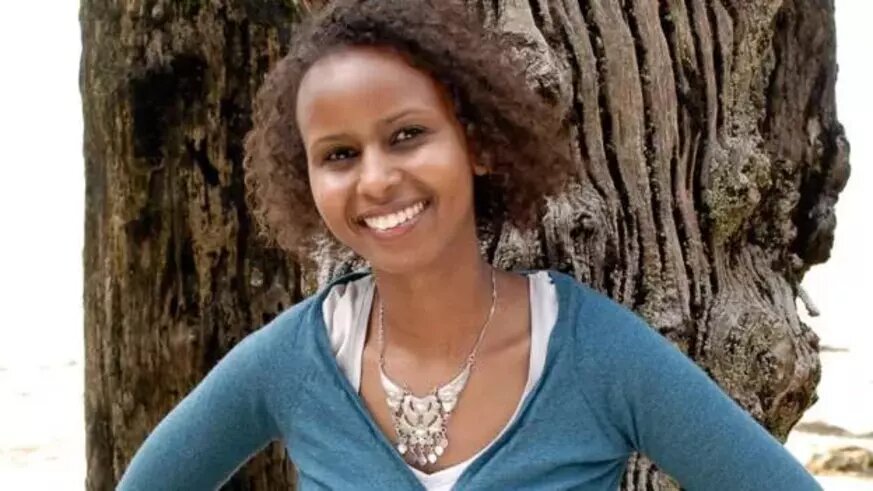 Mohamed's book, The Fortune Men, is set in the docks of the Welsh capital, Cardiff, in the aftermath of World War Two.

It fictionalises the story of Mahmood Mattan, a real Somali sailor who was wrongly accused of murder.

"This is a story about the past that has great significance for the present," said judging chair Maya Jasanoff.

The Promise, by Galgut, follows a white family over the decades from pre- to post-Apartheid.

"The ultimate question that the novel asks is, is justice - true justice - possible in this world?" Booker panelist Chigozie Obioma said.

This is the second year that two African authors made the shortlist.

In 2020 works by Zimbabwean Tsitsi Dangarembga and Ethiopian-American Maaza Mengiste were nominated. But the prize was won by British writer Douglas Stuart.