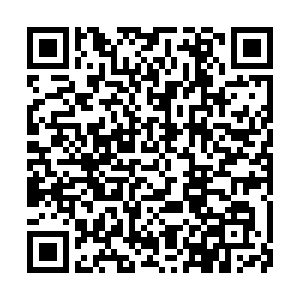 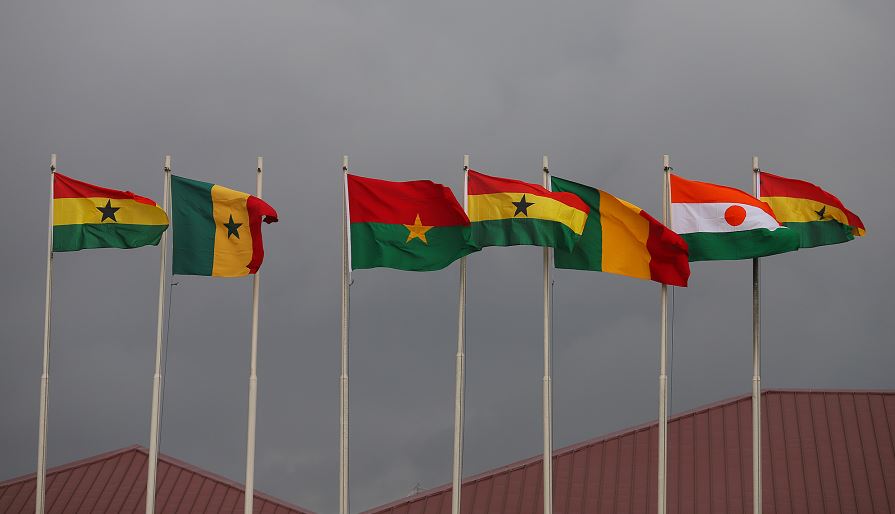 Leaders of the Economic Community of West African States (ECOWAS) started a crucial extraordinary summit here Thursday over the military coup in Guinea.

The summit is the second meeting by leaders of the 15-nation sub-regional bloc since the military coup on September 5.

The leaders will receive a report from the delegation which visited Guinea last Friday to hold discussions with leaders of the military junta.

"The presidents will consider the report of the delegation and take a firm decision on how to apply pressure on the military junta to return Guinea to constitutional rule," said Shirley Ayorkor Botchway, Chairperson of the ECOWAS Council of Ministers, ahead of the summit.

The Presidents of Togo, Niger, Burkina Faso, Liberia, Cote d'Ivoire, Sierra Leone, and Senegal are in the meeting. Nigeria is represented by its vice president, while the rest of the countries have their foreign ministers attending.

ECOWAS suspended Guinea's membership from the bloc, urging a quick return to constitutional rule after their virtual meeting on September 8.