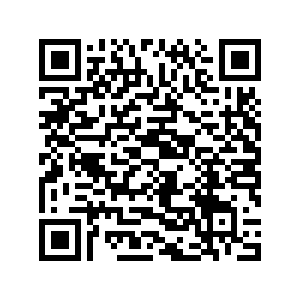 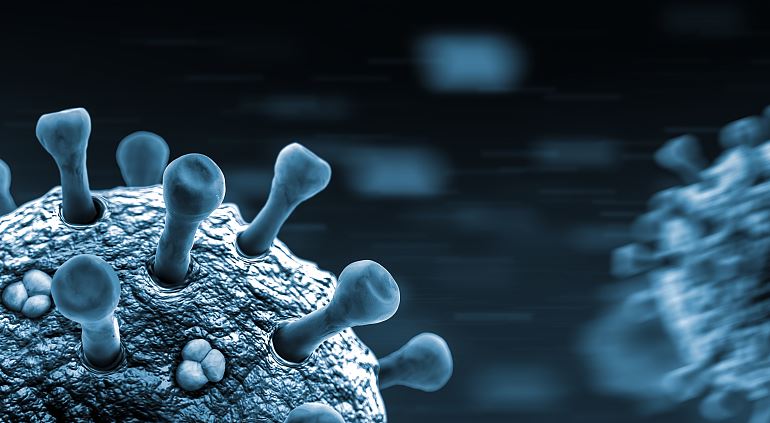 Former Gabonese Prime Minister Casimir Oye Mba died Thursday morning in Paris, France after he was hospitalized for COVID-19 infection. He was 79, his family said.

Hospitalized in Libreville, the capital of Gabon, for a week, Casimir Oye Mba, former head of government from 1990 to 1994, was transferred to a hospital in Paris on Sept. 11 due to his critical condition.

"It is with sadness that I learned of the death this morning in Paris of Mr. Casimir Oye Mba. I will keep the memory of a statesman who dedicated his life to public affairs, in Gabon where he was Prime Minister as well as in Central Africa as Governor of the BEAC," the Gabonese president wrote on his Facebook page.