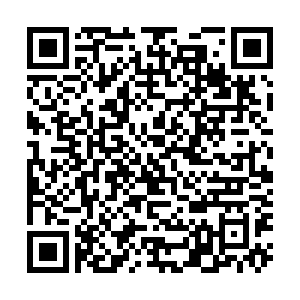 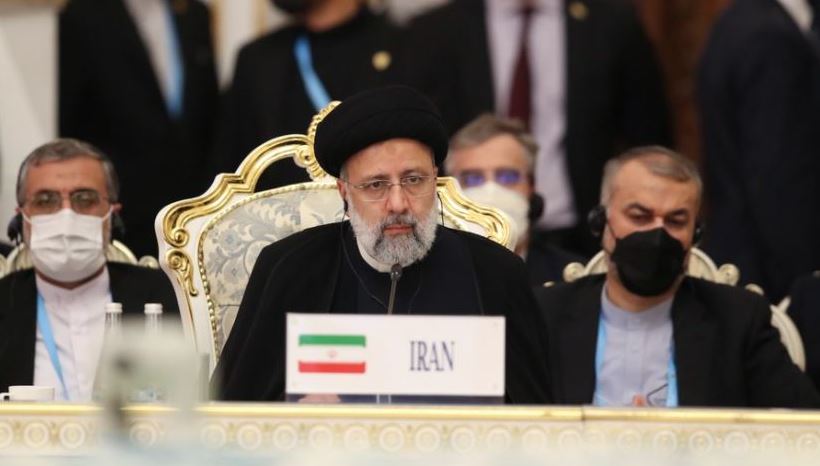 Iranian President Ebrahim Raisi addresses the 21st meeting of the Council of Heads of State of the Shanghai Cooperation Organization (SCO) in Dushanbe, Tajikistan, on Sept. 17, 2021. /Xinhua

Iranian President Ebrahim Raisi addresses the 21st meeting of the Council of Heads of State of the Shanghai Cooperation Organization (SCO) in Dushanbe, Tajikistan, on Sept. 17, 2021. /Xinhua

Iran's President Ebrahim Raisi said that strengthening cooperation, especially in the economic field, is an important factor to improve the strategic role of the Shanghai Cooperation Organization (SCO) in the global economy, Iranian Presidency's official website reported on Friday.

Today, "hegemony and unilateralism are declining, and the international system is changing towards the polarization and redistribution of power in favor of independent states," he said.

The world faces many challenges and problems, like the COVID-19 pandemic and unilateral sanctions, which cannot be solved by one government alone, added the president.

Sanctions, or "economic terrorism," have become "the most important tool of those seeking domination to impose their will on others," and are "key obstacles" to regional harmony, Raisi noted.

The SCO, Raisi said, needs to devise "structures and mechanisms" for a collective response to sanctions.

He praised the SCO and its spirit featuring mutual trust, mutual benefit, equality, consultation, respect for cultural diversity, and pursuit of common development as key tools to maintain peace in the 21st century.

"The SCO can turn into a driving force for global multilateralism," he stressed.

On the Iranian nuclear issue, Raisi said "diplomacy is one of the means of securing the national interests of countries, but diplomacy is effective when all parties adhere to it in practice."