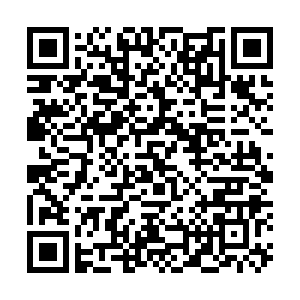 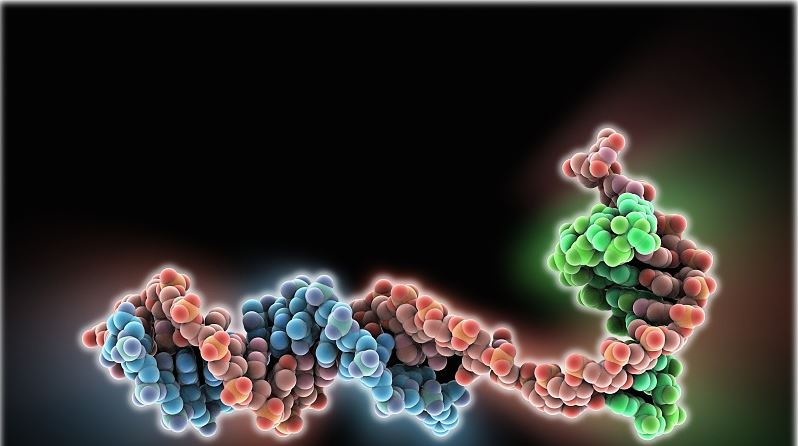 Efforts are underway to set up a technology transfer hub for mRNA vaccines in Africa to boost production of the vital jabs on the continent.

The World Health Organization (WHO), a South African consortium and partners from COVAX plan to launch the hub in South Africa to teach African manufacturers how to make mRNA vaccines, like the Pfizer and Moderna COVID-19 vaccines.

According to the Centers for Disease Control and Prevention (CDC), mRNA vaccines teach our cells how to make a protein—or even just a piece of a protein—that triggers an immune response inside our bodies.

The benefit of mRNA vaccines, like all vaccines, is those vaccinated gain protection without ever having to risk the serious consequences of getting sick with the disease.

The WHO says once the technology transfer hub is set up, foreign manufacturers will share techniques with local institutions and WHO and partners will bring in production know-how, quality control and will assist with the necessary licenses.

The health agency says several partners have signed up to take part, including the Medicines Patent Pool, Afrigen Biologics, the Biologicals and Vaccines Institute of Southern Africa, the South African Medical Research Council and the Africa Centres for Disease Control and Prevention.

The success of the hub and Africa’s production of mRNA vaccines depends on several factors, including funding, a willingness to transfer technologies and the ability of local institutions to absorb knowledge.

"Once all the elements are together, we expect the training to take at least six months," the WHO said.

"The long-term plan is self-sufficiency, for a future where Africa makes enough vaccines for its own people, but right now Africa imports around 90% of its vaccines," it added.