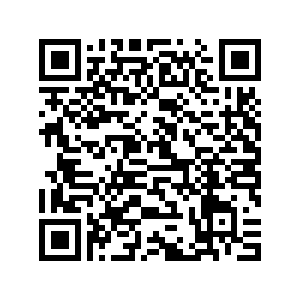 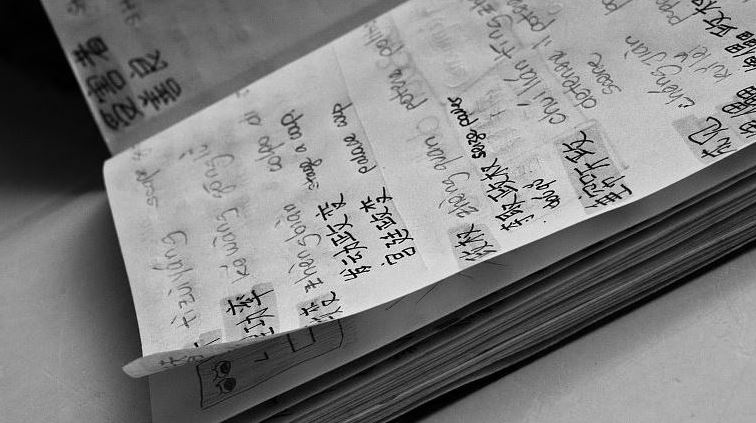 A variety of music, dance and other forms of arts were some of the activities performed on Friday to celebrate "South African Chinese Language Day."

A number of learners in schools and higher education institutions in different outfits showed inspiring, elegant and beautiful performances in the virtual celebration which was organized by Confucius Classroom at Chinese Culture and International Education Exchange Center.

Addressing the virtual event, Chinese Ambassador to South Africa Chen Xiaodong said relations between the two nations had deepened, with the fact that South Africa had incorporated Chinese into its curriculum as a sign of good relations.

"The establishment of the Chinese Language Day in South Africa reflects the vision of the two heads of state for people-to-people exchanges and the great importance they attach to strengthening China-South Africa friendship," he said.

Chen further noted there was an increase in the number of Chinese learners in South Africa, with more than 10,000 students registered.

"The level of Chinese language education training has been increasing, and the Confucius Institute has been authorized with a mandate of masters programs. We now have publications such as the first Chinese High School Exam Preparation," he said.

The ambassador said that the Chinese embassy would continue supporting the development of the language.

September 17 is introduced to be celebrated or marked as South African Chinese Language Day annually since 2019.

Basic Education Minister Angie Motshekga said her hope was that many more children in the country would learn it.

"This was in hope that many South African learners would learn the Chinese language and become envoys of South Africa-China friendship and also providing opportunities to fulfill their dreams," the minister said at the virtual ceremony on Friday.

Motshekga said language was one of the strategic pillars of the people to people exchange and cooperation.

She said a number of schools had introduced Chinese through Confucius institutes.

Cheng Yongbo, President of Nanjing University of Finance & Economics which in charge of the Confucius Classroom, said language is the bridge and bond for exchanges and mutual learning among different civilizations and countries.

"We are ready to work with all parties to build South African Chinese Language Day into an influential brand in promoting Chinese language culture and bilateral friendship," he said.

Li Xudong, Education Counsellor of the Chinese Embassy, told the event that progress made over the last two years was immense but work still needed to be done.

"There is still much to do to meet the daily-increasing demand for Chinese language and culture education here in South Africa. To better undertake this glorious mission, the Chinese language education community in South Africa needs to plan carefully in advance and be prepared to act in accordance with the general tone of further improvement of quality and effectiveness in the next phases," he said.