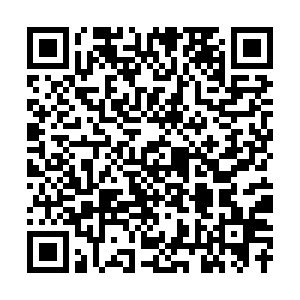 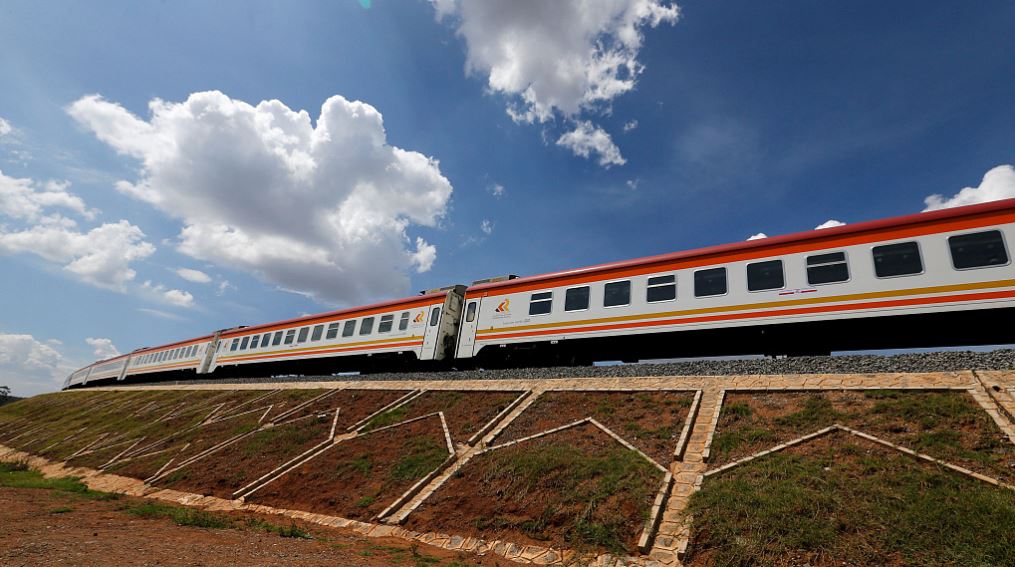 The number of passengers using Kenya's standard gauge railway train more than doubled in the first six months of the year as compared to a similar period in 2020, says government economic data released Friday.

The report by the Kenya National Bureau of Statistics (KNBS) says a total of 764,942 passengers were ferried between the capital Nairobi and Mombasa in the six months, up from 330,232 in 2020.

The rise in number of passengers is attributed to Kenya's management of COVID-19 in 2021, which allowed free movement of people and the passenger train was permitted to travel during curfew hours at night. In 2020, Kenya totally restricted movement of people between Nairobi and Mombasa for months.

Similarly, Kenya's cargo train moved 2.74 million tons of cargo in the first six months, an increase of 40 percent from a similar period in 2020, said KNBS.