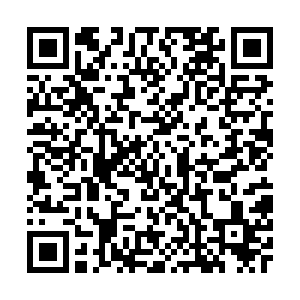 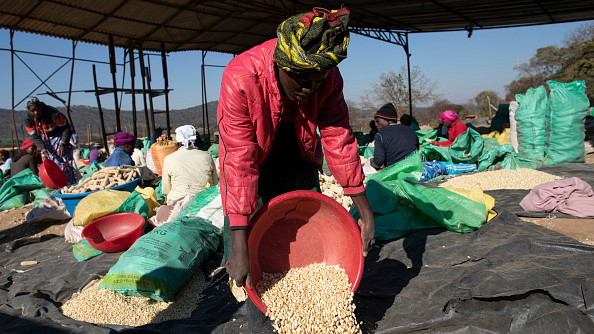 FILE PIC: Maize is graded at a farm outside Harare, Zimbabwe. /Getty Images

FILE PIC: Maize is graded at a farm outside Harare, Zimbabwe. /Getty Images

Efforts by authorities in Zimbabwe to improve the country's food security are bearing fruit with the nation reporting a significant increase in deliveries of maize, a staple food crop in the country.

The Grain Marketing Board reported that more than 900,000 tonnes of maize had been delivered between April and September compared to just 138,000 tonnes during a similar period last year.

The board remains "well on course" to hit its target of 1.8 million tonnes given they are still receiving grain from farmers, according to the chief executive Rockie Mutenha. Zimbabwe's national production is currently estimated at around 2.8 million tonnes.

Zimbabwe suffered a devastating drought last year which saw it produce 900,000 tonnes with 170,000 tonnes being delivered to the country's national granary.

Even though Zimbabwe may fail to achieve its target, some experts are not overly concerned about a possible food shortage situation as they believe several households have enough food stocks to carry them through to the next harvesting period.

Despite a slight drop in weekly deliveries, which are at about 50 percent, analysts argue that deliveries may be boosted by a good harvest season.

Another indicator of the improvement in grain supply is the fact that maize prices, which tend to surge during this period, according to local media, have remained largely stable.

In July, senior officials in the cotton industry said they expected to exceed an initial projection of 150,000 tonnes of cotton produced this season making it the highest such yield in five years.

Last month, Finance Minister Mthuli Ncube said poultry production this year was expected to rebound from a decline in 2020 due to a successful crop season.