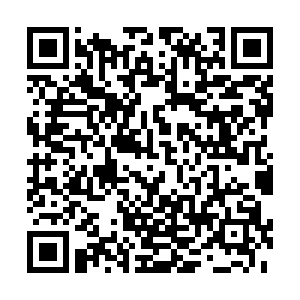 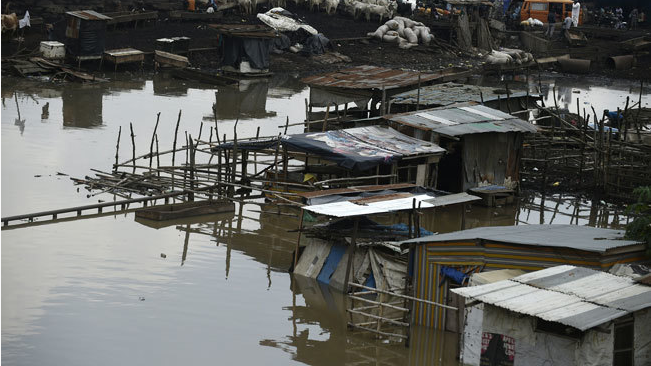 Image of a flooded cattle market in Kara-Isheri, in the Ogun State in southwest Nigeria/AFP

Image of a flooded cattle market in Kara-Isheri, in the Ogun State in southwest Nigeria/AFP

A cholera outbreak in north Nigeria's Kano state has killed at least 329 people since March, a state government official said on Wednesday.

Addressing a media forum on the cholera outbreak in the state capital Kano city, Sulaiman Iliyasu, a disease surveillance officer in the state, said 11,475 suspected cholera cases were reported across the 44 local government areas of the state since March.

Iliyasu said out of the number, 11,115 cases had fully recovered, while 329 people had died, noting that 31 cases were still receiving treatment from three local government areas of the state as of Tuesday.

The officer said Kano ranked second in the country in terms of the number of cholera cases, adding the state government has established cholera treatment centers and intensified social mobilization and community awareness in the state as part of measures to check the disease.

Cholera is a highly virulent disease characterized in its most severe form by a sudden onset of acute watery diarrhea that can lead to death by severe dehydration.

The outbreak of cholera in Nigeria has remained persistent, occurring annually mostly during the rainy season and more often in areas with poor sanitation, overcrowding, lack of clean food and water, and areas where open defecation is a common practice.