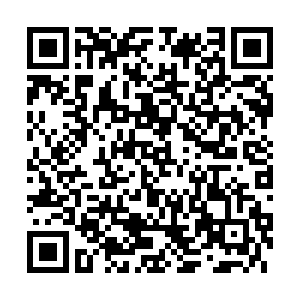 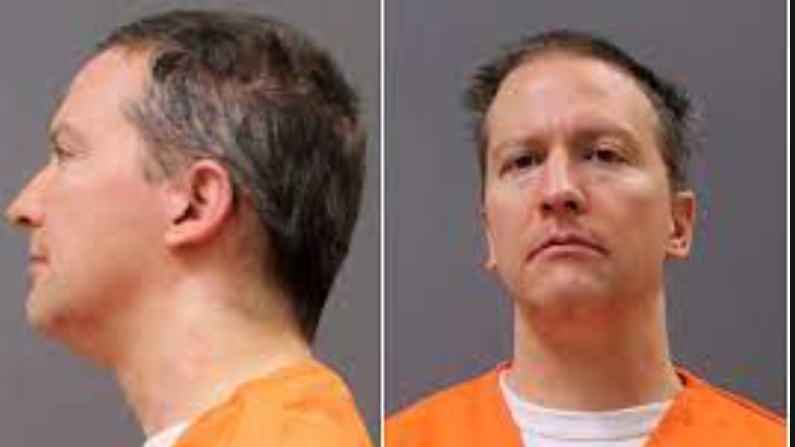 In this photo provided by the Minnesota Department of Corrections, former Minneapolis police officer Derek Chauvin poses for a booking photo after his conviction April 21, 2021 in Minneapolis, Minnesota./Getty Images

In this photo provided by the Minnesota Department of Corrections, former Minneapolis police officer Derek Chauvin poses for a booking photo after his conviction April 21, 2021 in Minneapolis, Minnesota./Getty Images

Former Minneapolis police officer Derek Chauvin has filed notice that he will appeal his conviction and sentence for the murder of George Floyd, arguing that the judge in his case abused his discretion and made multiple errors during the trial, Reuters reported.

Chauvin, a white man convicted of killing Floyd by kneeling on the Black man's neck during a 2020 arrest, has no money to hire an attorney and is representing himself, according to court documents filed late on Thursday.

In his appeal, Chauvin plans to raise 14 separate issues, including Judge Peter Cahill's decision to deny Chauvin's request to move the trial out of Hennepin County, which includes Minneapolis, because of the intense pretrial publicity.

Chauvin was sentenced to 22-1/2 years. He has pleaded not guilty to federal civil rights charges he also faces.

In court filings, Chauvin argued that the judge improperly denied requests to grant him a new trial, sequester the jury during trial and disqualify "clearly biased" potential jurors during jury selection.

He also said the judge erred in permitting prosecutors to add a third-degree murder charge shortly before trial and in concluding that the man who had been with Floyd on the day of his arrest could not be forced to testify.

Chauvin separately filed a request to put his appeal on hold until Minnesota's Supreme Court reviews an earlier decision to deny him a public defender to represent him in his appeal.

In an affidavit, Chauvin said he has no income aside from "nominal prison wages" and no assets other than two retirement accounts. The Minneapolis Peace and Police Officers Association, which funded his defense, stopped paying for his legal representation after his conviction and sentencing.

The state attorney general's office, which prosecuted Chauvin, did not immediately respond to a request for comment.