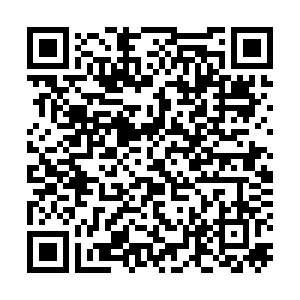 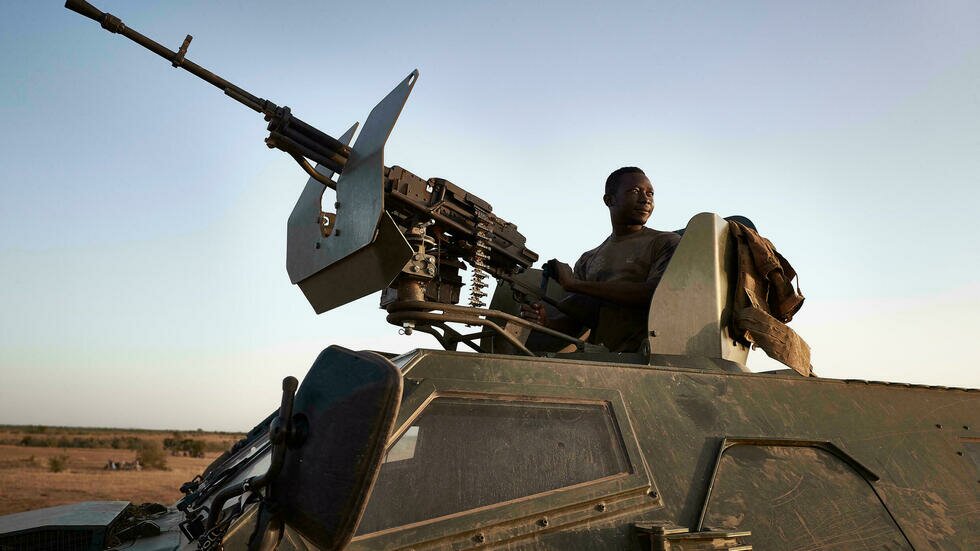 As some countries draw down their forces in Mali, the government is looking elsewhere to shore up its fight against jihadists. /AFP

As some countries draw down their forces in Mali, the government is looking elsewhere to shore up its fight against jihadists. /AFP

European countries have warned the Malian government on the sidelines of the UN General Assembly this week against hiring paramilitaries from the controversial Wagner group.

But with Paris set to reduce its military presence in Mali, Sergey Lavrov told reporters that the Malian government was turning towards "private Russian companies."

"This is activity which has been carried out on a legitimate basis," he said during a press conference at the UN headquarters in New York.

"We have nothing to do with that," he added.

According to reports, Mali's army-dominated government in Bamako is close to hiring 1,000 Wagner paramilitaries.

France has warned Mali that hiring the fighters from the Russian private-security firm would isolate the country internationally.

The Russian company is considered close to Russian President Vladimir Putin and Western countries accuse it of acting on behalf of Moscow.

Russian paramilitaries, private-security instructors and companies have grown increasingly influential in Africa in recent years, particularly in the conflict-ridden Central African Republic, where the United Nations has accused Wagner contractors of committing abuses.

Moscow admits having deployed "instructors" to CAR but says they aren't active in fighting. Russia insists there are no paramilitaries in Libya, despite Western claims to the contrary.