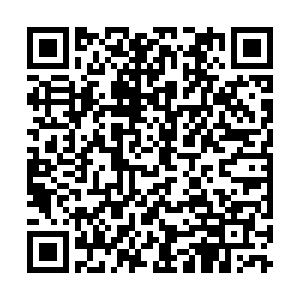 Michael Makuei Lueth, Minister of Information and Broadcasting said that protests that broke out on September 17 in eastern Sudan leading to the closure of oil terminals at Port Sudan have disrupted transportation of crude, leaving Juba wary.

"With the closure of Port Sudan, we are not in a position to export our (crude) oil because if we don't export oil then we will be in crisis," Makuei told journalists in Juba after the weekly cabinet meeting.

The Sudanese protestors said to be aggrieved by being left out of the peace deal signed in October 2020 in the South Sudanese capital, Juba, have blocked the main road connecting Port Sudan affecting operations at the port.

"The government of Sudan declared the situation in Port Sudan as a force majeure and efforts are underway to have this issue resolved so that our oil can flow," said Makuei.

He disclosed that President Salva Kiir is in contact with authorities in Khartoum to help resolve the issue in order to allow the smooth flow of crude to the key port.

Sudanese authorities on Tuesday foiled an attempted coup allegedly by supporters of former long-time ruler Omar Al-Bashir in what it said was meant to derail the ongoing transition period following the latter's ouster in 2019.