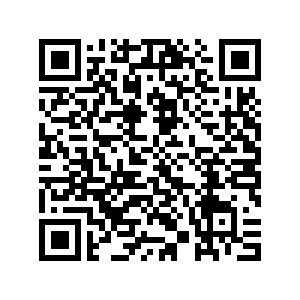 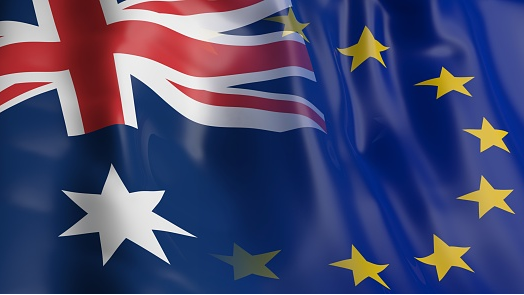 The European Commission postponed its free trade negotiations with Australia for a month, according to an EU official. /Getty Images

The European Commission postponed its free trade negotiations with Australia for a month, according to an EU official. /Getty Images

The European Commission has postponed its free trade negotiations with Australia for a month, a spokesperson of the European Union (EU) executive said on Friday.

The decision came on the heels of a dispute between the two sides over the Australian government's decision to cancel a multibillion-euro submarine deal with France and sign an agreement instead with the United States (U.S.) and the United Kingdom (UK).

"The next round of negotiations has been postponed for a month. Substance prevails over speed when it comes to negotiations and this extra month will allow us to prepare better for the next round," the European Commission's spokesperson in charge of trade, Miriam Garcia Ferrer, said at a news conference, adding that the decision was taken "a few days ago".

Asked whether it was the EU's retaliation against Australia, the Commission's chief spokesperson Eric Mamer replied: "The EU is not in the business of punishing anybody. Australia is a partner of the European Union. We have ongoing trade negotiations, which are very specific beasts. The substance of the negotiation is one that involves a lot more effort, so it is not unusual that such decisions are taken."

Garcia Ferrer insisted that the postponement did not mean the end of negotiations, adding that there were several pending issues, such as market access, rules of origin, intellectual property, public procurement and sustainable development.

"There is quite a lot of work that needs to be done in those areas so that's why we need some more time to reflect on the next stage," she said.

In 2016, Australia signed the 90-billion-Australian-dollar (65.4 billion U.S. dollars) deal with the French majority state-owned Naval Group on the purchase of 12 conventional diesel-electric submarines. But Australia canceled the deal last month as part of an alliance with the U.S. and the UK that will give Australia at least eight nuclear-powered submarines.