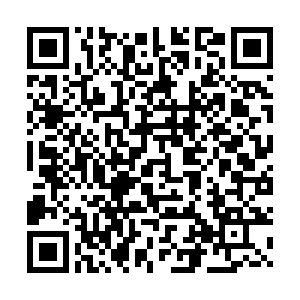 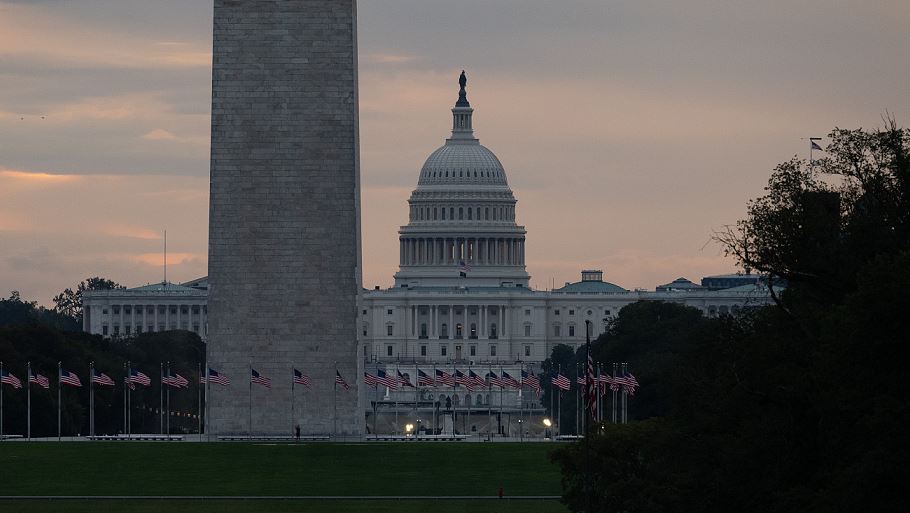 A general view of the U.S. Capitol Building and the National Mall at sunrise, in Washington, D.C., on Wednesday, September 29, 2021./CFP

A general view of the U.S. Capitol Building and the National Mall at sunrise, in Washington, D.C., on Wednesday, September 29, 2021./CFP

U.S. President Joe Biden on Thursday signed a stopgap bill passed earlier by Congress ahead of a midnight deadline to avoid forcing the U.S. government to shut down due to lack of funding.

The House of Representatives voted by 254 votes to 175 to keep the lights on for another two months with a resolution that had already advanced comfortably from the Senate with a vote of 65-35.

The short-term spending bill will fund the federal government through December 3.

"There's so much more to do. But the passage of this bill reminds us that bipartisan work is possible and it gives us time to pass longer-term funding to keep our government running and delivering for the American people," Biden said in a statement.

The rare example of bipartisan cooperation comes with Democratic leaders trying to hammer out a deal over Biden's faltering $3.5 trillion social spending package, which has no Republican support, and a bipartisan $1 trillion infrastructure bill.

In yet another high-stakes battle, congressional Democrats and Republicans continued brawling over giving the Treasury Department additional borrowing authority beyond the current statutory limit of $28.4 trillion.

A historic U.S. debt default could occur around October 18, Treasury Secretary Janet Yellen has estimated, if Congress fails to act.

Republicans want no part of the debt limit increase, saying it is Democrats' problem since they control Congress and the White House. Democrats note that about $5 trillion of the nation's debt is the result of tax cuts and spending passed during Republican Donald Trump's presidency.

The House approved a bill late on Wednesday suspending the debt limit through December 2022. The Senate could vote on it "as early as next week," Senate Majority Leader Chuck Schumer said, but Republicans are expected to block it again.

Yellen said on Thursday it would be a "catastrophe" if Congress does not raise the debt ceiling. The uncertainty is starting to filter into financial markets, although few believe the nation will ultimately default.