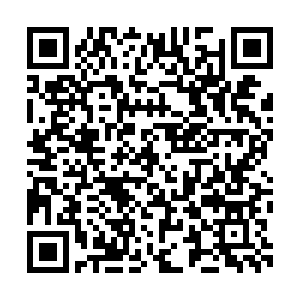 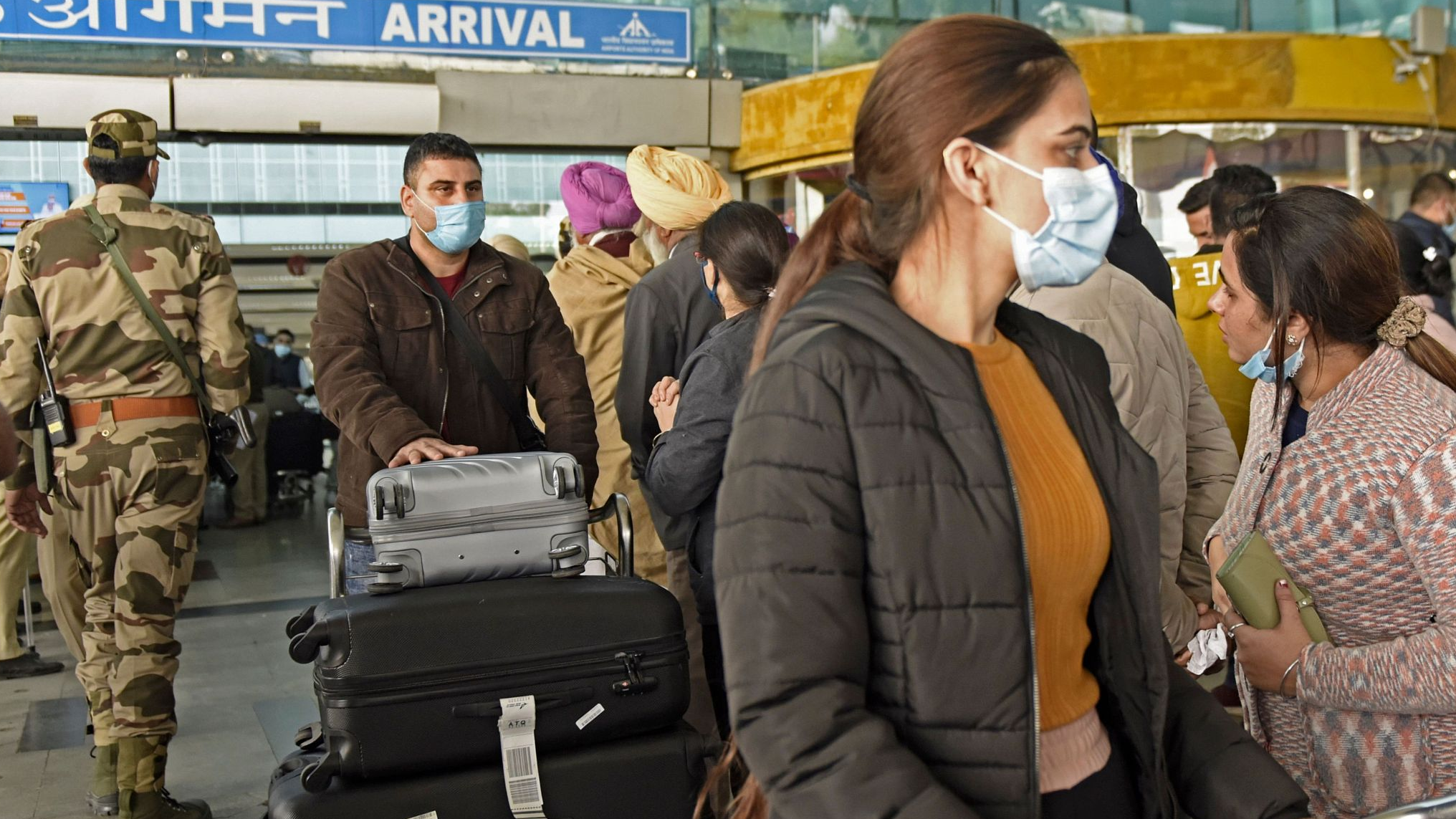 All UK nationals arriving in India from Monday will have to take COVID-19 tests and undergo a 10-day mandatory quarantine upon arrival.

According to a foreign ministry official who spoke on condition of anonymity, all UK arrivals, regardless of their vaccination status, will have to undertake RT-PRC test within 72 hours before travel, another test on arrival in India and a third one eight days later.

The UK nationals will also have to quarantine at home or at their destination address for 10 days.

"India has decided to impose reciprocity on UK nationals arriving in India from the UK," the official is quoted as saying.

The move is seen as a reprisal for an advisory the UK issued which includes Indians even if they are fully vaccinated with the Indian-made AstraZeneca shots.

India mainly relies on the Covishield vaccine, developed by AstraZeneca and manufactured in India by Pune-based Serum Institute, which is not recognised by the UK under new rules, despite being identical to the doses given to millions of Britons.

Last month, sources within government had warned of retaliation after Foreign Minister Subrahmanyam Jaishankar said he had urged for an early resolution after a meeting with his British counterpart at the United Nations General Assembly in New York.

India, the world's largest vaccine producer, said earlier this week that it will resume exports and donations of excess COVID-19 vaccines this month after a monthlong freeze due to a massive surge in local infections.