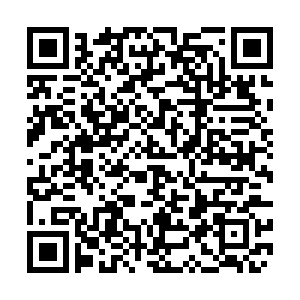 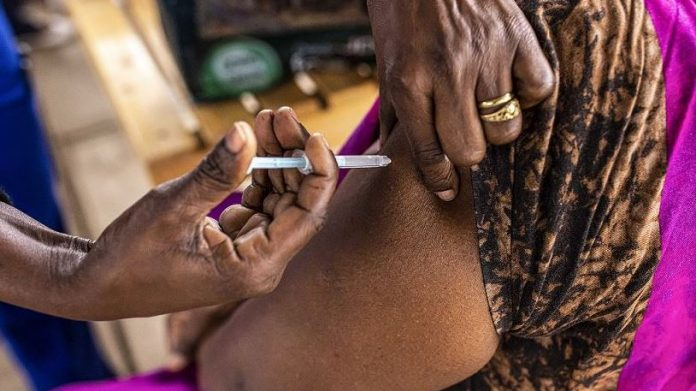 FILE PHOTO: A person receives a dose of the COVID-19 vaccine from a health worker. /CFP

FILE PHOTO: A person receives a dose of the COVID-19 vaccine from a health worker. /CFP

The central African nation of Sao Tome & Principe became the latest African country to fully vaccinate at least 10 percent of its population thereby achieving a target set out by the World Health Organization (WHO) to do so by the end of September.

According to the WHO, 15 African countries have met this target but most have relatively small populations and 40 percent are small island developing states.

"All these countries have enjoyed sufficient supplies of vaccines, and many could access doses from separate sources in addition to those delivered through the COVAX Facility, the global platform to ensure equitable access to vaccines," the WHO said in a statement.

Seychelles and Mauritius have fully vaccinated more than 60 percent of their populations followed by Morocco with 48 percent.

Tunisia, Comoros and Cape Verde have also vaccinated more than 20 percent of their populations.

Worryingly for the continent, half of the 52 countries that have received COVID-19 vaccines have fully vaccinated just two percent or less of their populations.

"Twenty-three million COVID-19 vaccines arrived in Africa in September, a ten-fold increase from June. Yet just 60 million Africans have been fully vaccinated so far and two percent of the more than six billion vaccines given globally have been administered on the continent."

Africa has the lowest vaccination rate of all regions globally while almost 90 percent of high income-countries have met the target of fully vaccinated 10 percent of their people against COVID-19.

The WHO pointed out that though the number of COVID-19 cases in the continent were declining, the public needed to remain vigilant and continue to adhere to the public health and safety measures.