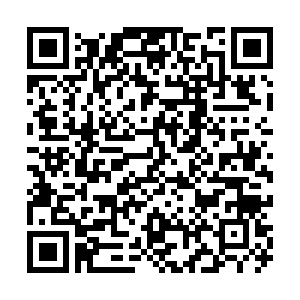 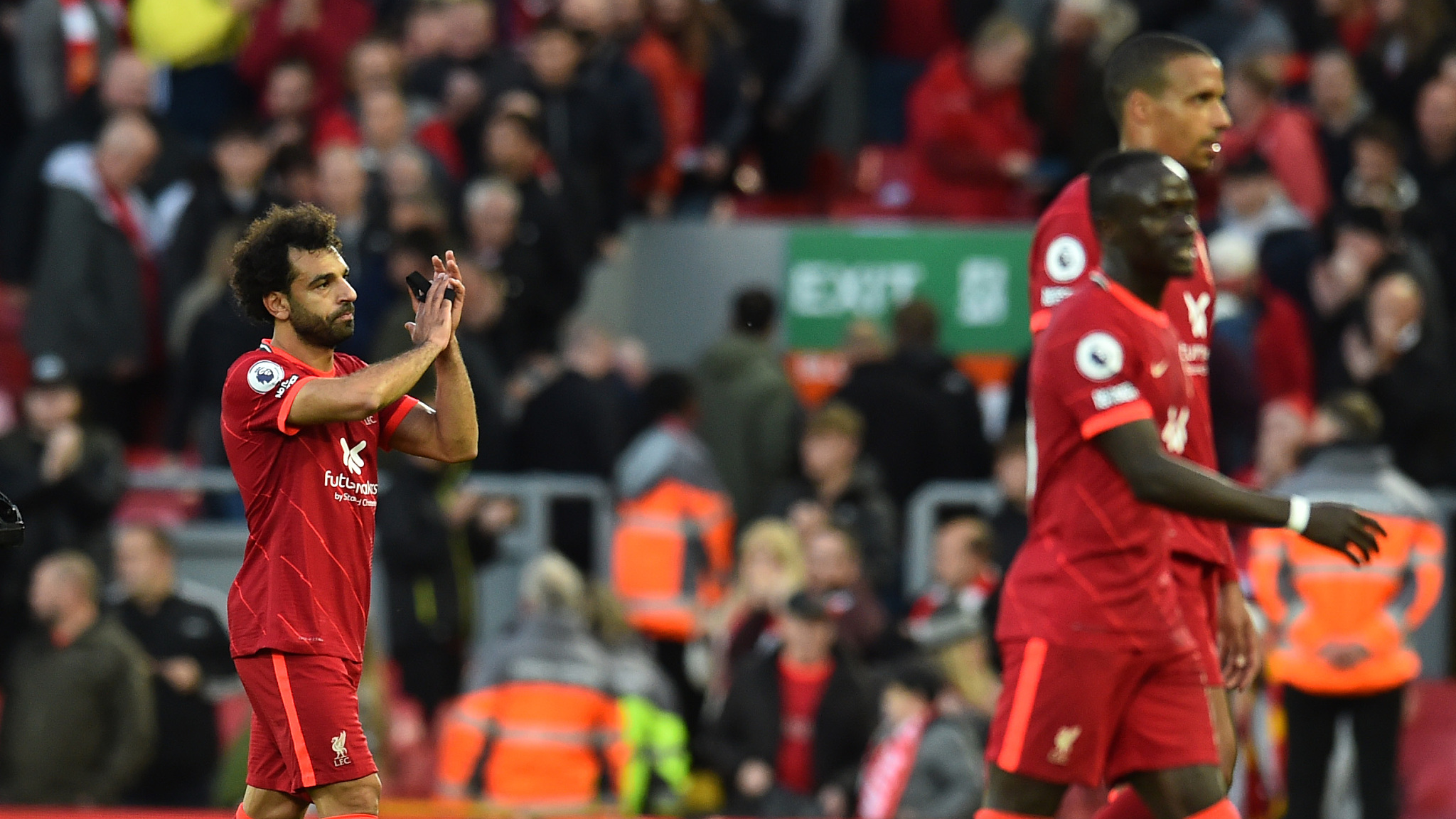 Mohamed Salah (left) of Liverpool at the end of the Premier League match between Liverpool and Manchester City at Anfield in Liverpool, England. /CFP

Mohamed Salah (left) of Liverpool at the end of the Premier League match between Liverpool and Manchester City at Anfield in Liverpool, England. /CFP

Liverpool were denied a chance to go top of the English Premier League as defending campions Manchester City twice came from behind to earn a 2-2 draw at Anfield on Sunday.

The first half ended goalless despite City dominating and failing to convert their chances as they also sought to go to the summit of the table with a win.

Salah got his name on the scoresheet in the 76th minute with an excellent goal in which he beat four City defenders and fired home.

However, City refused to be beaten and equalized with nine minutes of normal time left with Kevin De Bruyne's shot coming off Joel Matip to beat Alisson.

A frantic end to the game saw desperate blocks from Rodri and Andy Robertson in the final minutes stop either side from grabbing a potential winner.

The draw means Liverpool also maintains their unbeaten start to the season after seven games.

Liverpool lies in second place on 15 points, one behind leaders Chelsea, while City are third a further point behind Liverpool.