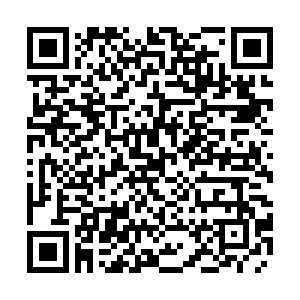 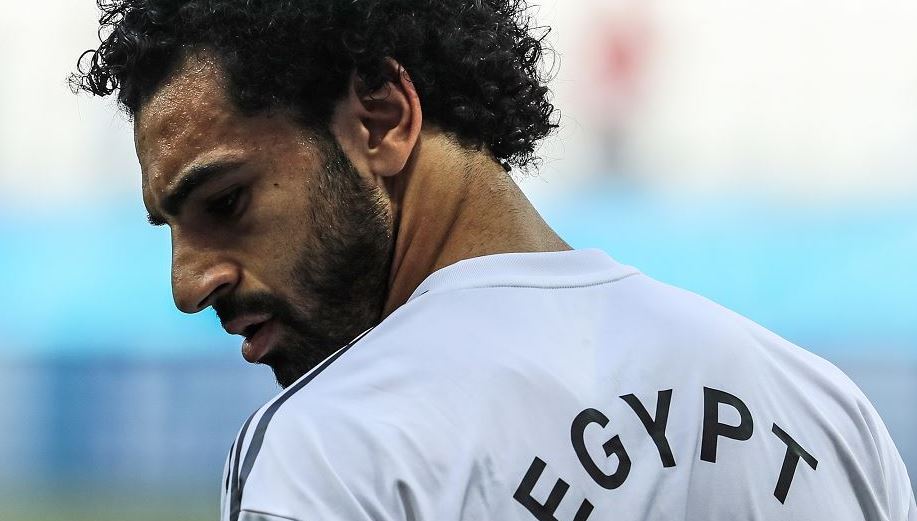 Liverpool forward Mohamed Salah has linked up with the Egyptian national team for the upcoming CAF World Cup 2022 Qualifiers.

The 29-year-old comes into the team in good form, having already scored 6 goals and assisted another 3 in seven Premier League games so far.

Salah's performances have attracted praise from various soccer enthusiasts, with some pundits already labeling him the world's best player currently.

Egypt is scheduled to host Libya on Friday as they seek to dislodge the Mediterranean Knights from the top of Group F.

Having beaten Gabon and Angola in their first two matches, Libya is already looking ahead at possible progression to the next stage of qualifiers.

Egypt on the other hand is currently in second place, having drawn with Gabon in their last game after recording victory against Angola in their first.

Egyptian Football Association confirmed Salah's arrival into the camp, noting that he had already undergone some recovery exercises ahead of Friday's game.

The team's manager, Carlos Queiroz, will however have to wait for a medical report on Mohamed El-Shennawy who suffered a bruise and needed x-ray scans to determine the severity of the injury.

Group F's other sides, Angola and Gabon will face off, each looking for their first win of the qualifying campaign.