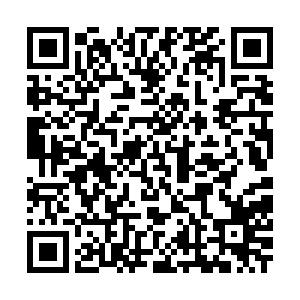 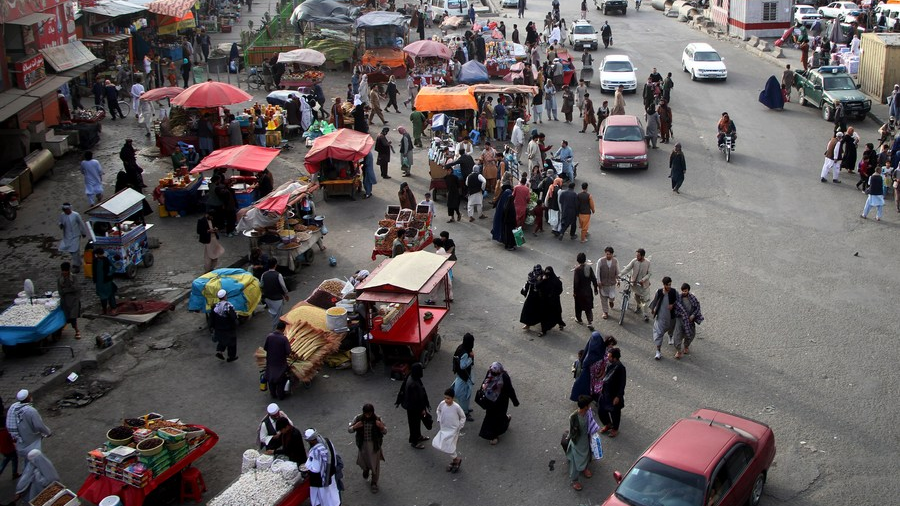 Only a third of the funds urgently sought for Afghanistan by the United Nations have been disbursed, the UN refugees chief said Friday, warning of a potential humanitarian catastrophe.

Filippo Grandi urged donor nations to honour their financial pledges swiftly, saying: "can you please concretely pledge support where it is immediately necessary".

"Pledges were made, so it's a matter of disbursing them because we need those resources quickly," Grandi, who visited Afghanistan after the August 15 takeover by the Taliban, told a news conference.

Mindful that winter which is harsh in the mountainous and predominantly rural country is approaching, he spoke of a "race against time to address humanitarian needs".

"The meltdown of services the banking system, the economy really risks generating a much bigger humanitarian crisis," he said.

On September 17, just over a month after the fall of Kabul, a ministerial conference in Geneva chaired by UN Secretary-General Antonio Guterres saw donor countries pledge $1.2 billion in aid.

But it was unclear how much of this amount was going into the $606 million specifically requested by the UN to finance humanitarian aid for 11 million Afghans by the end of 2021.

Grandi said only 35 percent of this amount had been disbursed to date. And of the 300 million requested by his organization, the UNHCR, only 18 percent had been received.

He said UN agencies such as the World Health Organization, the World Food Program and the UN Children's Fund UNICEF had infrastructure in place in Afghanistan.

Grandi also urged countries to continue development aid for a nation which, before the Taliban took power, was heavily dependent on such assistance.