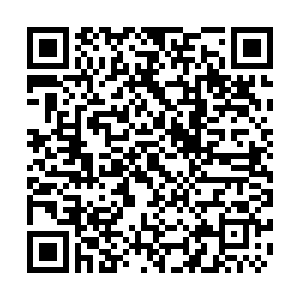 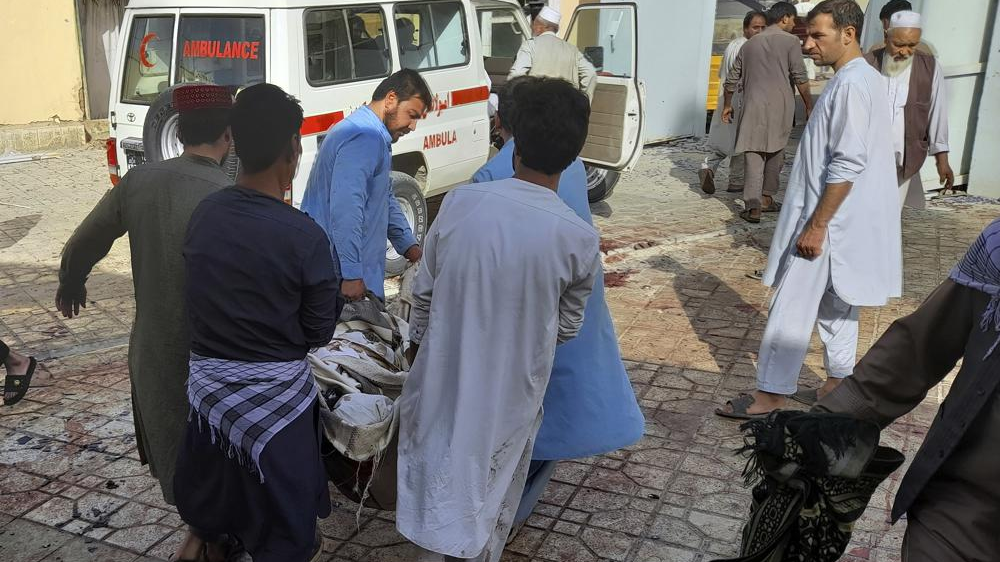 At least 100 worshippers were killed or injured after a suicide bomber targeted a Shia mosque, in the northern Afghan city of Kunduz, according to news reports, during Friday prayers.

The UN chief condemned the "horrific" attack "in the strongest terms", noting that it represents the third assault on a religious institution, in less than a week.

"Attacks that deliberately target civilians exercising the right to freely practice their religion are violations of fundamental human rights and international humanitarian law", said Secretary-General António Guterres, in a statement released by his Spokesperson. "The perpetrators must be brought to justice."

The Secretary-General expresses his condolences to the bereaved families and wishes those injured, a speedy recovery.

According to news reports, the attack was claimed by the local Islamic State terrorist group affiliate, known as Islamic State Khorasan Province (IKSP).

IKSP has previously targeted the Shia Muslim community in Sunni-majority Afghanistan, and is an extremist Islamist faction opposed to the de facto rulers of the country, the Taliban, who seized power in mid-August.

The UN Mission in Afghanistan, UNAMA, tweeted that it was deeply concerned over the recent spate of attacks, which apart from the bombing of Sayyidabad mosque on Friday, included an incident claimed by IKSP on Sunday near a mosque in Kabul, and Wednesday’s attack on a school in Khost, which is so far, unclaimed.

"Friday's incident is part of a disturbing pattern of violence", said UNAMA.

In a tweet, the UN human rights office, OHCHR, said that the bombings and targeting of houses of worship, "highlights the vulnerability of ordinary Afghans, especially religious minorities. Our hearts are with the victims and we hope for justice."

(With input from the UN-News)