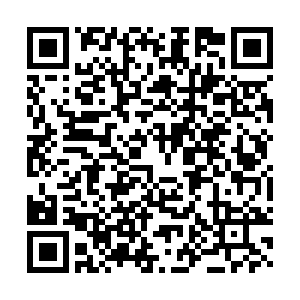 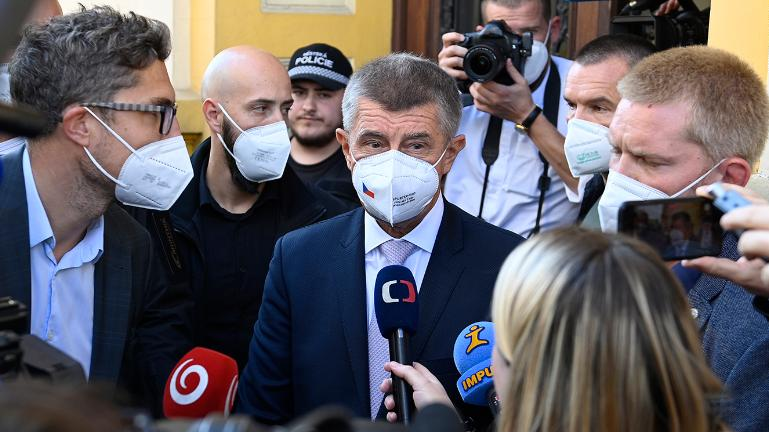 The Czech Republic's billionaire prime minister appears to have lost his grip on power after his populist party failed to win a majority in Saturday's nail-bitingly close election. The results mean opposition coalitions could now join forces to grab power after a dramatic day at the ballot box.

Andrej Babiš's ANO party was edged up by the narrowest of margins by the two opposition coalitions trying to unseat him, according to the Czech Statistical Office.

With 98.84 percent of votes counted, the center-right alliance Spolu (Together) leads the count with 27.58 percent of the ballots, followed by Babiš's ANO party with 27.32 percent, and the centrist PirStan coalition with 14.45 percent.

Spolu and PirStan are likely to secure a majority of seats in parliament, which would allow them to form government without Babiš's ANO party.

Opinion polls prior to the election showed ANO with a clear lead but with no obvious path to a majority in the 200-seat lower house. The centrist opposition coalitions have expressed a willingness to cooperate to remove Babis and his party.

The results do not give Babiš's ANO party a clear path to parliamentary majority, and it is possible the country's new prime minister could come from the joined-up coalitions.

But complicating matters further, President Miloš Zeman, who has thrown his support behind ANO and Babiš, said he would ask the single party with the most votes to try to form a government, even if there is no clear path to a majority.

A new government would also distance the Czech Republic from populist parties in Hungary and Poland, which have increasingly come under fire for rolling back European Union democratic values.