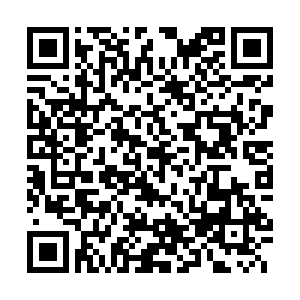 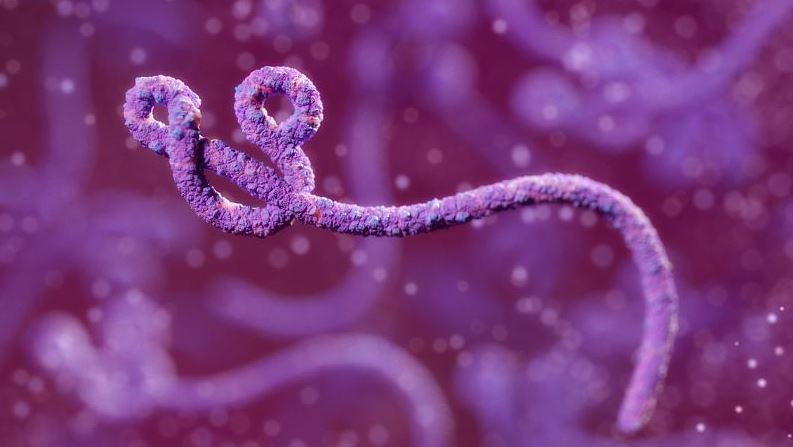 The Democratic Republic of the Congo (DRC) has confirmed a new Ebola case in the northeastern part of the country, five months after a previous Ebola outbreak was over.

While the country is still in a tough fight against COVID-19, DRC officials confirmed late Friday that a three-year-old boy died of Ebola on Wednesday in Beni, in the northeastern North Kivu province, an epicenter of the last Ebola outbreak that ended on May 3.

A "new resurgence of Ebola virus" has taken place in the Beni health zone, Health Minister Jean-Jacques Mbungani said in a statement during the day, without specifying a possible resurgence of the Ebola outbreak.

"WHO is working with the government of DRC on the investigation of a case of Ebola in North Kivu," the World Health Organization chief Tedros Adhanom Ghebreyesus tweeted Saturday.

A total of 12 cases, including six deaths, have been reported since the last Ebola outbreak, which was declared on Feb. 7 and marked the country's 12th such. The cases were genetically linked to the 2018-2020 outbreak that killed more than 2,200 people in eastern DRC, the second deadliest on record.

As for the new case, about 100 people possibly exposed to the virus have been identified and will be monitored for any relevant symptom, said Mbungani.

"North Kivu has been battered by Ebola outbreaks during the past few years, but this has built up local expertise and community awareness, paving the way for a fast-moving response," tweeted Matshidiso Moeti, WHO's regional director for Africa.

Meanwhile, the COVID-19 pandemic is still ravaging the country. Since the declaration of the pandemic in March 2020, DRC has reported more than 57,000 cases, including 1,086 deaths, said Mbungani in a briefing Friday in Kinshasa.

Due to the high transmission of the Delta variant in the DRC, numerous European countries including France and Belgium have classified the African country as the "red zone."

The DRC is still one of the 50 countries across the world that have failed to fully vaccinate 10 percent of their population against coronavirus, a target set by the WHO. So far, only about 0.1 percent of the country's 89 million people have had one dose of COVID-19 vaccine.