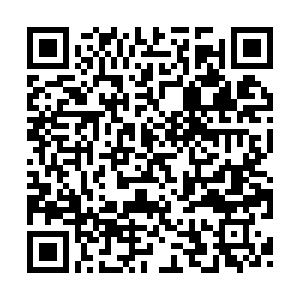 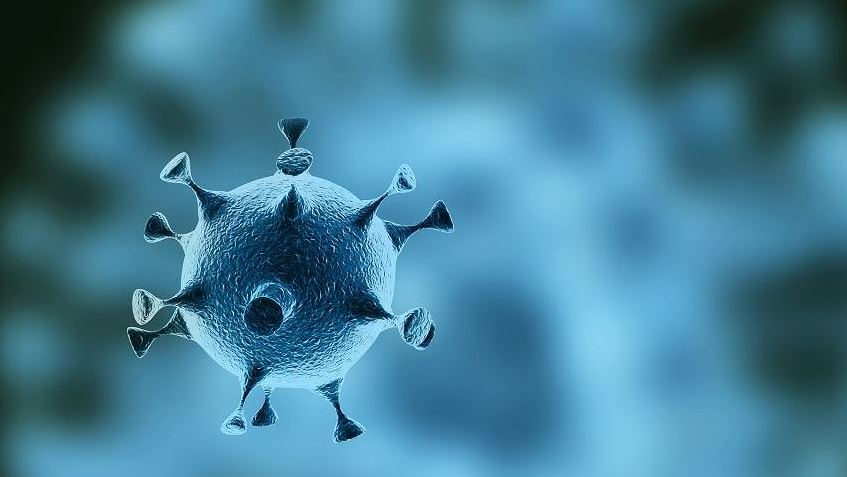 The relaunch of the COVID-19 vaccination campaign program in Zambia confirms that misinformation is still a big problem for people to accept the vaccines.

On Thursday, President Hakainde Hichilema relaunched the vaccination campaign in a bid to encourage more people to get vaccinated.

The relaunch of the campaign is also in anticipation of the third wave expected to hit the country toward the end of this year into 2022.

Since the first launch of the vaccination program on April 14, 2021, only about 5 percent of the eligible population have so far been vaccinated.

With the relaunched campaign, the government is targeting to vaccinate 8.4 million eligible people aged 18 and above, or 70 percent of the eligible population.

According to the Zambian president, having people vaccinated is critical if the fight against the pandemic is to succeed.

"As we relaunch the COVID-19 vaccination campaign, we call upon all Zambians to rise up and join hands in taking full responsibility and control in fighting the Coronavirus pandemic," he said.

While the government believes that the vaccination program remains key to the fight against the pandemic, some people are still skeptical about the vaccines mainly due to conspiracy theories that have been peddled and have stuck in people's minds.

The Zambian president acknowledged that many people have been hesitant to take the vaccine because of lack of adequate information on the safety and effectiveness of the vaccine.

Random interviews conducted in Lusaka, the country's capital, to establish why people do not want to be vaccinated have revealed that people still have a lot of misconceptions about the vaccines despite repeated awareness programs by health authorities.

Kennedy Kangwa, a 30-year-old taxi driver in the Zambia capital, said he will not get the vaccine because he is not yet convinced that it is safe while Nawa Nalumino, another taxi driver, has remained with the myth that the vaccine is meant to wipe out the African population.

"Me, I am not yet ready to get the vaccine because I don't want to die just yet," he said.

Amos Siwale, a worker at one of the shopping malls, said he does not see the need to get vaccinated because people who have been vaccinated even in developed countries are still dying due to COVID-19.

Ernest Kasonde, a local resident of Lusaka, however, believes that the issue of getting the vaccine is a personal decision and people should be allowed to make their own decisions.

"I think most people understand that prevention is better than cure but some still have doubts. There have also been conspiracies going around about whether getting vaccinated is safe or not," he said.

The need to have more people vaccinated is indeed going to face a big challenge mainly due to misinformation that has been embedded in people's minds.

The government says it will not relent in its efforts to encourage more people to get the vaccines.

"Our vaccination efforts remain key to ensuring that we protect the gains made thus far in our fight against COVID-19. As we continue to roll out the campaign, we remain committed to ensuring the continued supply of sufficient vaccine stock to meet the local demand," said Minister of Health Sylvia Masebo, who acknowledged that the country is among African countries with a low vaccination rate.

So far, China is among cooperating partners that have provided vaccines, with 100,000 Sinopharm vaccines already in Zambia while more are expected.