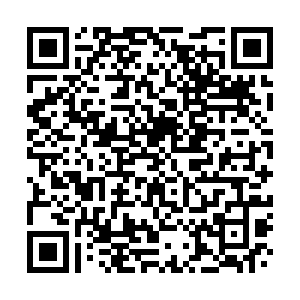 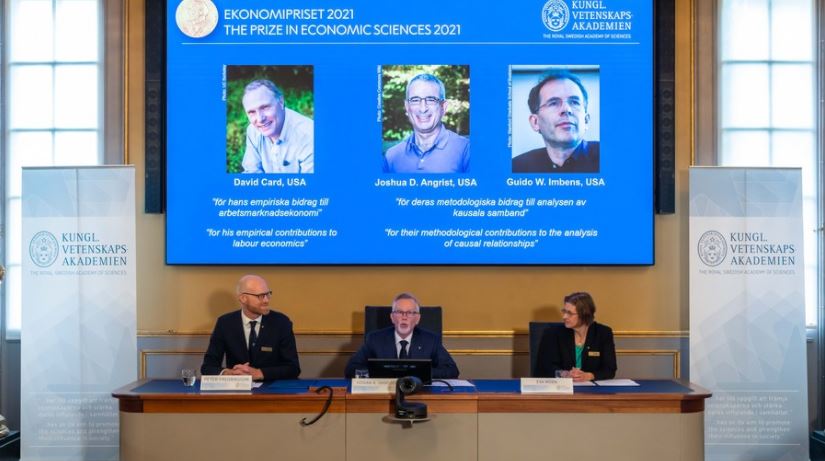 The Royal Swedish Academy of Sciences said on Monday it has decided to award the prize with one half to David Card, "for his empirical contributions to labor economics," and the other half jointly to Joshua D. Angrist and Guido W. Imbens, "for their methodological contributions to the analysis of causal relationships."

In a telephone interview on site, Imbens said he was "stunned" to the news and "thrilled to share the prize" with the other two laureates.

This year's laureates "have provided us with new insights about the labour market and shown what conclusions about cause and effect can be drawn from natural experiments. Their approach has spread to other fields and revolutionized empirical research," according to a statement released by the academy.

"The results showed, among other things, that increasing the minimum wage does not necessarily lead to fewer jobs," the statement said.

Data from a natural experiment are difficult to interpret. But in the mid-1990s, Angrist and Imbens solved this methodological problem, demonstrating how precise conclusions about cause and effect can be drawn from natural experiments, according to the statement.

"Card's studies of core questions for society and Angrist and Imbens' methodological contributions have shown that natural experiments are a rich source of knowledge. Their research has substantially improved our ability to answer key causal questions, which has been of great benefit to society," Peter Fredriksson, chair of the Economic Sciences Prize Committee, said in the statement.

The prize amount is 10 million Swedish kronor (about 1.14 million U.S. dollars), with one half to Card and the other half jointly to Angrist and Imbens.