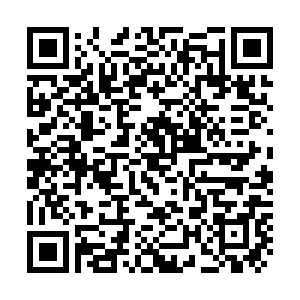 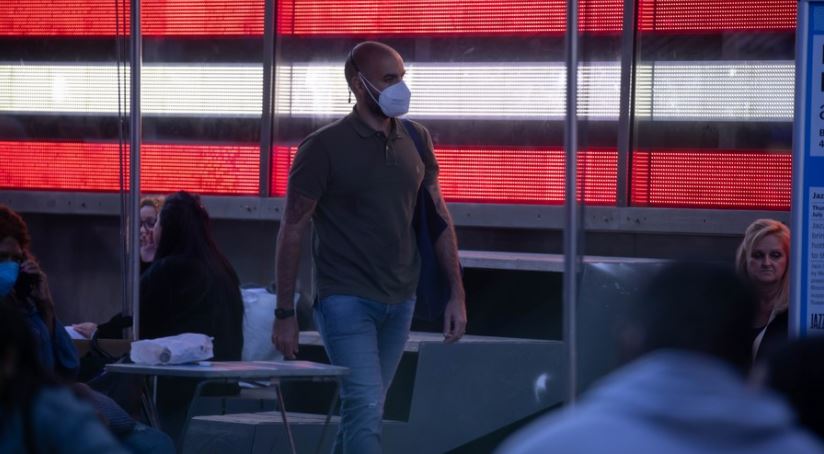 The top one percent of American earners now holds a bigger share of U.S. wealth than all of the country's middle class, according to a recent Bloomberg report.

"The data offer a window into the slow-motion erosion in the financial security of mid-tier earners that has fueled voters' discontent in recent years," Bloomberg said in the article published on Saturday.

The erosion of the U.S. middle class' wealth has continued through the COVID-19 pandemic, despite trillions of U.S. dollars in government relief, the report said.